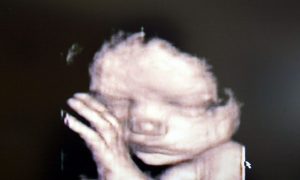 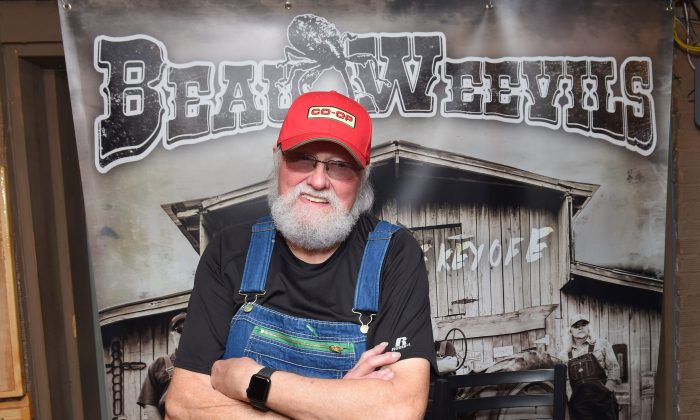 Country singer Charlie Daniels slammed New York Gov. Andrew Cuomo over the weekend over the passage of the state’s new abortion law, which allows mothers to abort their unborn child up until birth if her life, or health, is at stake.

“Watch the wrinkles on Cuomo’s face lengthen as the ramifications of the thousands of murders he has sanctioned come to bear on him,” Charlie Daniels wrote on Jan. 26 on social media.

Watch the wrinkles on Cuomo’s face lengthen as the ramifications of the thousands of murders he has sanctioned
come to bear on him.
The NY legislature has created a new Auschiwitz dedicated to the execution of a whole segment of defenseless citizens.
Satan is smiling

“The NY legislature has created a new Auschwitz dedicated to the execution of a whole segment of defenseless citizens. Satan is smiling,” he wrote, making reference to the Nazi death camp on the eve of International Holocaust Remembrance Day—Jan. 27. His tweet drew considerable attention on the social media platform.

Cuomo, a Democrat, has been criticized by faith leaders and pro-life activists since the passage of the state’s Reproductive Health Act earlier this month.

Earlier in January, to celebrate the bill’s passage, Cuomo directed the One World Trade Center and other landmarks to be lit up in pink.

Cuomo said the passing of the bill is a “historic victory for New Yorkers and for our progressive values.” He added that the Supreme Court might soon overturn Roe v. Wade.

“I have no doubt that Gorsuch is going to reverse Roe v. Wade. So what do we do? Protect ourselves. Pass a law that is a prophylactic to federal action,” Cuomo stated.

But in a letter to Cuomo, Albany Bishop Rev. Edward B. Scharfenberger said it’s “difficult to understand” how Cuomo could advocate for such “profoundly destructive legislation.”

“It goes way beyond Roe vs. Wade in so many ways, so certainly I don’t see it’s something to celebrate,” he told Fox News, suggesting that Cuomo could be excommunicated from the Catholic Church.

The law also permits midwives and nurse practitioners to carry out medication abortions and allows physician assistants to perform some surgical abortions.

Gov. Andrew Cuomo ORDERED the WTC lit up in pink to celebrate the legalization of late-term abortions https://t.co/G9h532Mhpi

Nine other states including California, Washington, and Oregon have already put protections for abortion in their state statute, giving them a legal backstop should Roe be overturned, according to The Associated Press.

Other opponents argued that the new law could make it harder for prosecutors to bring charges when a woman is assaulted and loses her pregnancy, AP reported.

According to the New York State Department of Health, there were 285,127 induced abortions in the state between 2012 and 2014.

The average number of live births for the same years was 237,499, the department said.

Meanwhile, Daniels, who was inducted into the Country Music Hall of Fame in 2016, recently released a book: “Let’s Make the Day Count: The Everyday Wisdom of Charlie Daniels.”