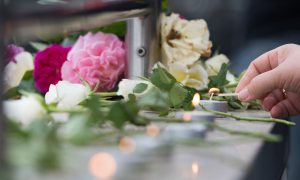 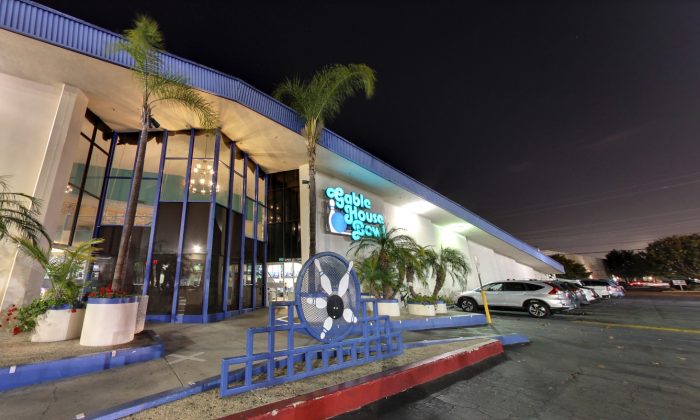 Shots were fired at a bowling alley in Torrance, California, on Saturday and there have been multiple victims, police and local media said.

“Reports of shots fired with multiple victims down. T P D is on scene. Investigation is ongoing. Please stay away from the area,” Torrance Police Department (TPD) said on Twitter, without giving further details about the number or condition of those involved.

“We just ran right into the bar and took cover. All we heard was just, like two people got shot,” he told the newspaper.