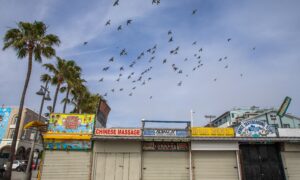 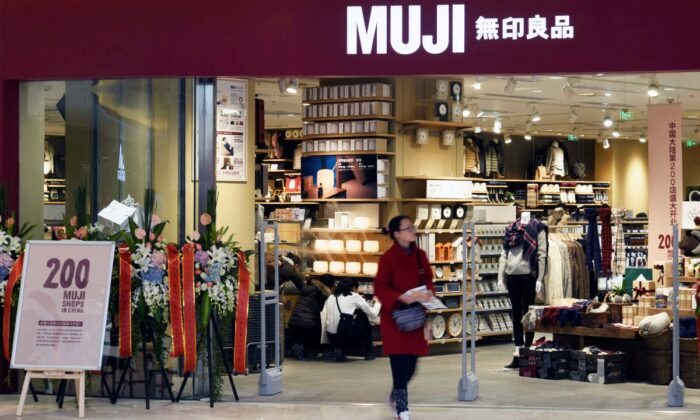 Ryohin Keikaku said Muji aims to close unprofitable stores and renegotiate rents in the United States, where its 18 stores have been closed since mid-March due to the pandemic.

The outbreak has inflicted widespread financial pain on global retailers, leading many such as J. Crew Group and Brooks Brothers to file for bankruptcy protection.

Ryohin Keikaku said the U.S. filing will not affect its operations in other markets.

But the business has also been hit by store closures and weak consumer spending in its main market, Japan.

Separately on Friday, Ryohin Keikaku reported an operating loss of 2.9 billion yen ($27.2 million) for the quarter through May.

On Thursday, Japan’s Fast Retailing, owner of casual clothing brand Uniqlo, lowered its outlook for the year as the coronavirus pandemic wreaked havoc on its global fashion business.

But it also reported a strong rebound in Uniqlo’s domestic same-store sales for June and said business in China was recovering faster than previously expected, suggesting it may weather the crisis better than many global peers.

Store closures and weak consumer spending around the world has brought a halt to years of growth at the company, now Asia’s biggest fashion retailer and the world’s No. 3 after Zara-owner Inditex and H&M.

It forecast operating profit of 130 billion yen ($1.21 billion) for the year through August, down 50 percent from a year earlier rather than a previously expected 44 percent, following a surprise loss of 4 billion yen in the March-May quarter.

“We have seen a large decline in both revenue and profit across the business,” CFO Takeshi Okazaki told reporters.

The company said markets such as South Korea, the United States, and several others including Indonesia had been particularly hard-hit, while adding that its two key markets, Japan and China, were recovering faster than expected.

Uniqlo’s domestic same-store sales, including online purchases, rose 26 percent in June from a year earlier, after falling 57 percent in April and 18 percent in May.

Okazaki said items such as stretchy jogging pants and oversized t-shirts proved popular in the past quarter in Japan.

Analysts have said Uniqlo’s focus on practical, everyday wear rather than more trendy styles may work to its advantage as more consumers are spending time at home.