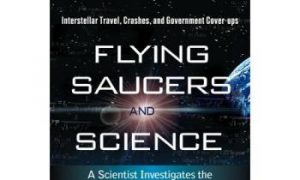 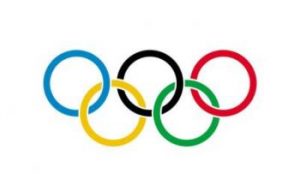 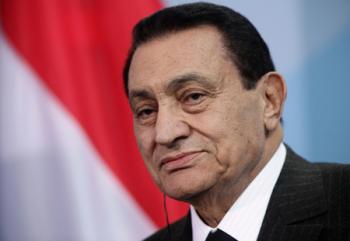 Egyptian President Hosni Mubarak will not be stepping down as was widely expected. (Sean Gallup/Getty Images)
Middle East

Egypt’s ousted president Hosni Mubarak has broken his two-month silence to deny accusations of corruption against him and his family.

Mubarak, who resigned on February 11 after a widespread uprising against his rule, said that he would cooperate fully with an investigation from Egypt’s public prosecutor.

He said that he expected to be vindicated in the process and had the right to sue those who have “engaged in lies and distortion against [him].”

“I cannot stay silent regarding the incitement campaign against me,” he said in a pre-recorded message that was aired on Al Arabiya television on Sunday.

Mubarak said that he only had one bank account, in Egypt and had no off-shore assets. “All the assets I own and my sons are far from any allegations of corruption,” he said.

Mubarak, 82, said that he stepped down as president in “the interest of the country” and that he had decided to “stay away from politics.”

He has spent the last two months with his family in a retreat in the seaside resort of Sharm el-Sheikh, where the statement on Sunday was recorded.

He issued a defiant message against those who have accused him of corruption. “I will uphold all my legal rights to defend my reputation as well as that of my family both at home and abroad,” he said.

“I have been, and still am, pained by what I and my family are facing from fraudulent campaigns and unfounded allegations that seek to harm my reputation, my integrity and my military and political record.”