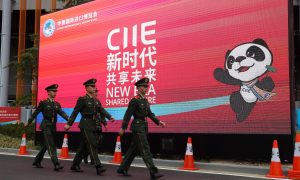 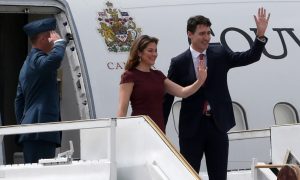 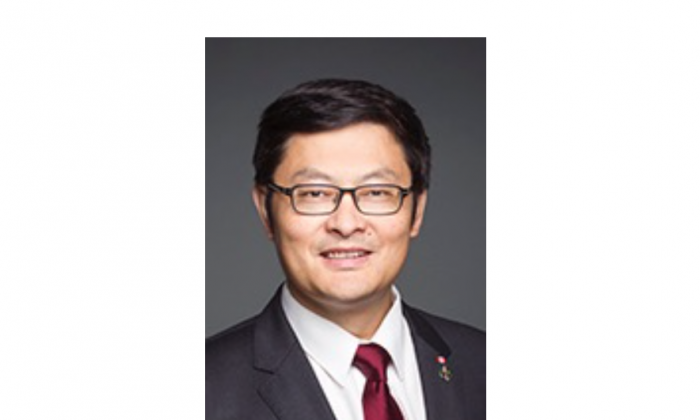 Liberal MP Geng Tan acted as an intermediary for a Chinese-Canadian businessman charged with fraud, The Globe and Mail reports.

According to the Globe, Tan hand-delivered a document to a top official at Canada’s embassy in Beijing on June 1, 2017. The document was an unsigned letter from Toronto-based businessman Xiao Hua Gong, also known as Edward Gong, who was arrested on Dec. 28, 2017, in relation to fraud charges by the Ontario Securities Commission (OSC) and was released on bail the next day. Tan also reportedly spoke with Chinese authorities on Gong’s behalf.

The Canadian embassy official turned the letter over to the RCMP, according to an OSC affidavit filed in a Toronto court, the Globe reported. In the letter, Gong denies running a pyramid scheme and promises to cooperate with the investigators in both Canada and China.

Nelson Wiseman, a political science professor and director of the Canadian Studies Program at the University of Toronto, says Tan’s move shows “how naive he is, and very bad judgement.”

The office of Tan, who represents the Don Valley North riding in Toronto, said the MP was unavailable for an interview but provided a statement attributed to him, stating: “I simply transported a piece of correspondence on behalf of a fellow member of the Toronto-North York Community. I was unaware of any Canadian investigation into this individual. Any inference of influence in this matter is simply wrong.”

According to the Globe, the Prime Minister’s Office did not confirm whether the prime minister condones or approves of Tan’s action, but said Tan was performing his parliamentary duties when delivering the letter to the embassy and talking with Chinese authorities about Gong’s case. Gong does not reside in Tan’s riding but in Don Valley West, the Globe reports.

David Mulroney, a former Canadian ambassador to China, expressed surprise at the MP’s actions and praised the embassy official for giving the letter to the RCMP, according to the Globe. “It is the kind of thing you do in China … when you try to use your prestige or connections to smooth something over. It is not how things are done in Canada,” Mulroney said.

Tan became the first MP originally from mainland China when he won the riding seat in the 2015 federal elections. His campaign included appealing to the Chinese community and generating support from Mandarin speakers.

Online reports in Chinese on the website of the Overseas Chinese Affairs Office show Tan meeting with the head of the organization, which operates under China’s United Front apparatus.

As reported previously by The Epoch Times, the Chinese Communist Party (CCP) uses the United Front to run operations through Beijing’s overseas embassies and consulates, specifically working to create a “united front” for the CCP by subverting and influencing foreign governments and societies.

Tan, who obtained his Master’s and PhD degrees in chemical engineering from the University of Toronto, was also chair of the Chinese Students and Scholars Association (CSSA) for two terms at the university in the early 2000s.

According to a paper by Anne-Marie Brady, a professor at the University of Canterbury in New Zealand and a global fellow at the Wilson Center, CSSAs are “one of the main means the Chinese authorities use to guide Chinese students and scholars on short-term study abroad.”

The “about us” section of the University of Toronto CSSA says in Chinese that the chapter was founded with the support of the Chinese Consulate.

Tan was also at one point the vice chairman of the Confederation of Toronto Chinese Canadian Organizations (CTCCO), which is known to adopt pro-Beijing stances on issues involving China, such as supporting inclusion of Beijing’s Confucius Institute in the Toronto District School Board.

Lawyers representing businessman Gong say in a statement that he denies all the allegations and will contest all the charges raised by the OSC and China.