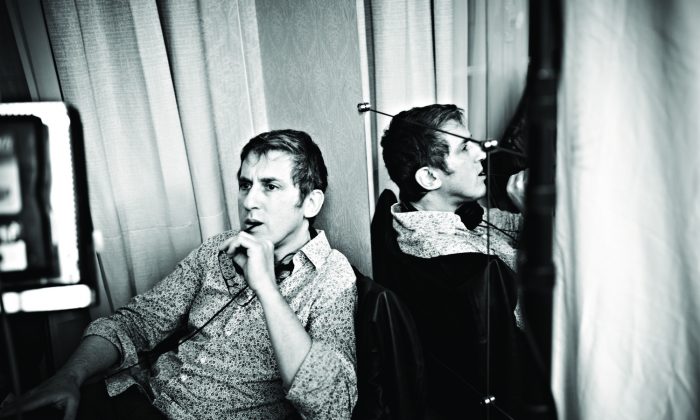 In Russia, today’s captain of industry is tomorrow’s rogue oligarch. Even sponsoring the next head of the FSB is not enough to protect one tycoon. Instead, it makes him a liability.

An agent specializing in sensitive assignments will target the shadowy moneyman through an attractive employee, leading to all sorts of complications in Eric Rochant’s “Möbius,” which screened at this year’s Tribeca Film Festival.

Gregory Lioubov commands an FSB team pretending to be a Monaco police task force, attempting to turn Alice Redmund, a brilliant trader with a scandalous past. Redmund works for Ivan Rostovsky’s multinational firm, but she also secretly reports to an American handler. Realizing the Russians are putting a play on Rostovsky, the CIA instructs Redmund to play along with the task force she still assumes are local cops.

When Lioubov accidentally picks up Redmund to protect his cover(s), it compromises them both. Suddenly, Redmund is hiding their burgeoning affair from the jealous Rostovsky while Moïse, as Lioubov calls himself, scrambles to keep his incompetent subordinates in the dark. Then things really get tricky.

“Möbius” is pretty steamy stuff by espionage movie standards. These spies definitely come in out of the cold. As Lioubov (or whoever) and Redmund, co-leads Jean Dujardin and Cécile de France have real chemistry and are not afraid to go all in.

However, the rest of the cloak-and-daggering is not bad either. While there seems to be a bit of an anti-American bias, at least it is rather muddled. The FSB, on the other hand, is clearly portrayed as a nest of vipers indistinguishable from its previous incarnation as the dreaded KGB.

In a change-up from his Oscar-winning turn in “The Artist,” Dujardin brings a dark, brooding physicality to Lioubov. De France is a respectable femme fatale antiheroine, but Tim Roth nearly steals the show as the erratic British-educated Rostovsky.

Rochant nicely juggles all the feints and double-crosses as the film alternates between romanticism and cynicism. Cinematographer Pierre Novion gives it all a stylish noir polish that should satisfy genre fans. Recommended for patrons of French cinema and cerebral spy thrillers.