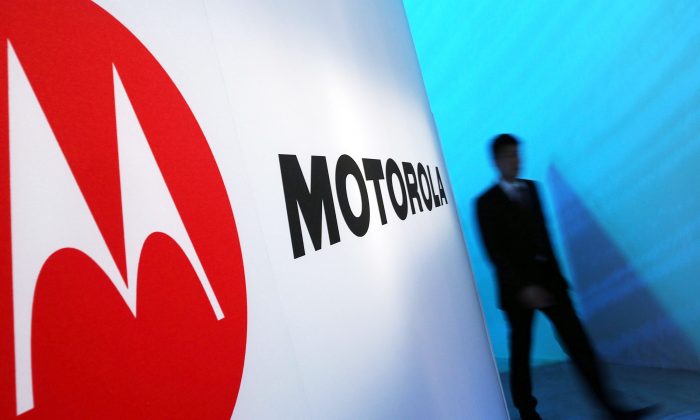 The next Motorola Droid Maxx and Mini could be in the works.

Evleaks has recently revealed the working names for the upcoming Droid Maxx and Droid Mini replacements, Abbagoochie and Valocia.

The phones will supposedly both run the Qualcomm Snapdragon 801 processor.

No other details or pictures of the phone were released.

NEW YORK (AP) — Verizon Wireless is launching a nationwide loyalty program this week for its 100-million-plus subscribers. There’s a twist, though: To earn points for every dollar spent, subscribers must consent to have their movements tracked so the company can help target ads that match their interests.

Verizon is the first wireless carrier to roll out a comprehensive rewards program, and it’s expecting big benefits from it. The program has already been offered for a few months in some states. Jeffrey Nelson, vice president of wireless marketing, suggested that even that limited program helped with customer retention, though he didn’t provide details. On July 10, Verizon said customer retention was “very good” in the second quarter.

Because nearly every adult American now has a cellphone, the industry is past its days of heady growth. Any new customers have to be lured over from other carriers, and defending the customers you have against such overtures is paramount.

Nelson said Smart Rewards is designed as a loyalty program, but the company is also using that to encourage enrollment in Verizon Selects. That program, launched in 2012, uses subscriber surfing and location data to better target ads they see on the phone.

Enrollment in Selects is mandatory for subscribers who want to start taking advantage of Smart Rewards, but they can then leave Selects and keep using Smart Rewards. Those who stay with Selects get additional Smart Rewards points every month.

Verizon Wireless says the Selects program doesn’t give any personally identifiable information to advertisers. Verizon says the program differs little from Web advertising programs like Google Inc.’s, which uses vast amounts of personal data for ad-targeting. But the addition of location data gleaned from cell towers makes Selects a test of where subscribers will set their privacy limits.

Customers will also earn points for every dollar spent on wireless service, as well as for upgrading to smartphones and recycling old phones, among other activities. The points can be used for discounts on hotel rooms, car rentals and products from a Verizon catalog, or they can be used to bid on phones and other devices in auctions on Verizon’s site.

The rewards program is run by Destination Rewards, which lists Citibank, Coca-Cola and Time Warner Cable among its clients.

Verizon Wireless is the country’s largest wireless carrier and is a subsidiary of New York-based Verizon Communications Inc.