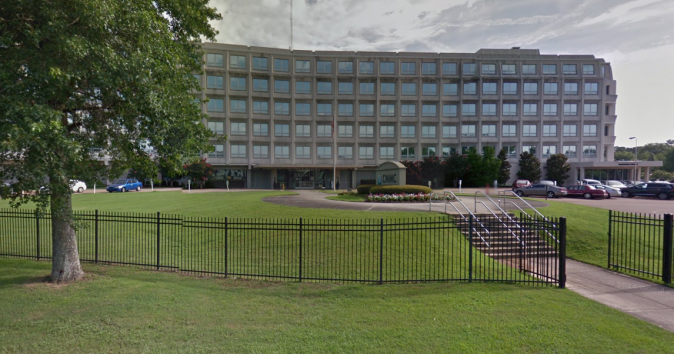 A mother, whose name is currently withheld by police, dropped her purse while using a vending machine in the Merit Health Central Hospital in Jackson, Miss., on April 13.

She had a gun inside the purse, which discharged when the bag hit the floor; causing a bullet to bounce off the vending machine and graze the face of a 2-year-old girl.

The girl, who sustained a wound on the right side of her face, was immediately treated. Authorities say the injury is non-life threatening.

Shortly after the incident, the hospital released a statement saying:

“This morning, an isolated incident involving the accidental discharge of a visitor’s weapon occurred on our campus. It was addressed quickly, preventing serious harm to the patient and risk to others in the hospital.”

The police have launched an investigation and will determine whether the mother will be charged in the shooting.