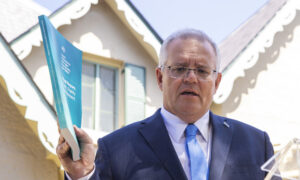 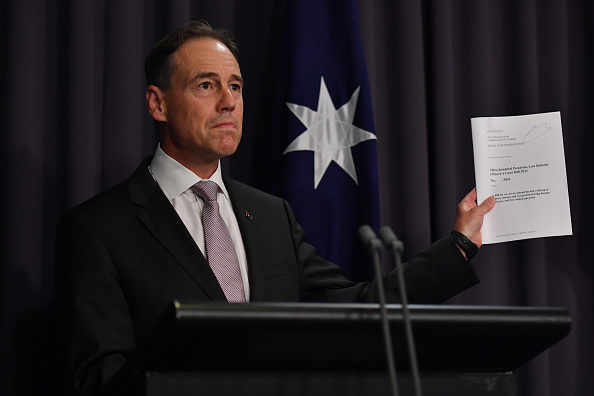 Australia’s latest federal budget is expected to announce the most significant investment in aged care in Australian history, almost doubling initial predictions, in response to a damning royal commission into the sector.

Treasurer Josh Frydenberg declined to confirm whether the aged care package could be almost $18 billion over four years, merely noting it will be worth more than $10 billion over previous speculations.

It intends to upgrade home care and residential care, quality, safety, as well as skills and training initiatives for the workforce.

“It is a very significant commitment designed to deal with what the royal commission has found to strengthen our system and ensure that older Australians can retire, can live with dignity, respect, and with safety,” Frydenberg told the Nine Network.

“This will be the most significant investment in aged care in Australian history and it’s on our watch and our time and our responsibilities,” was all Hunt told reporters in Melbourne.

However, the Royal Australasian College of Physicians (RACP) is concerned it still won’t be adequate for the sector that has been neglected area for many years.

RACP spokesperson and President of the Australian and New Zealand Society for Geriatric Medicine, Dr. John Maddison said it is not enough to “create systematic change” even if the latest figure proves to be true, as we don’t have enough resources to spend that money.

“Is $10 billion over four years really going to be enough to resource the kind of system overhaul that would achieve integrated long-term healthcare support for older Australians?” Maddison said.

“The Royal Commission itself estimated that successive government cuts had already left a shortfall of almost $10 billion annually.”

“This can no longer be tolerated,” National President Chris Freeman said.

He said the budget should fund pharmacists because they can prevent aged care resident deaths.

“There is no denying that the current system is failing, and pharmacists are part of the solution. By embedding pharmacists in these facilities, we can safeguard residents from the harms medicines are causing and maximise their effectiveness in improving quality of life.”

The Royal Commission was called for by Prime Minister Scott Morrison.

It identified the key priorities as investing more in quality, safety, availability in the workforce, and places in aged care.