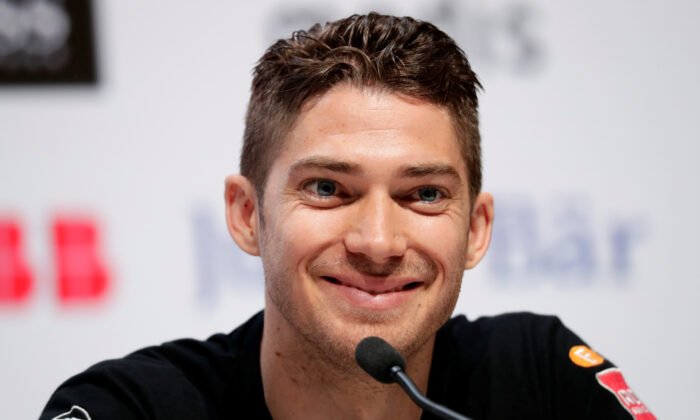 BERLIN—Venturi’s Swiss driver Edoardo Mortara won the first race of a Berlin Formula E double-header from pole position on Saturday while Mercedes’ Stoffel Vandoorne stayed top of the standings in the electric championship.

Belgian Vandoorne finished third in the race, after being 12th at the end of lap 12, and behind DS Techeetah’s Frenchman Jean-Eric Vergne.

The win was Mortara’s second of the season and he led most of the race.

The German capital’s Tempelhof track hosts round eight of the championship on Sunday, marking the halfway point of the season.