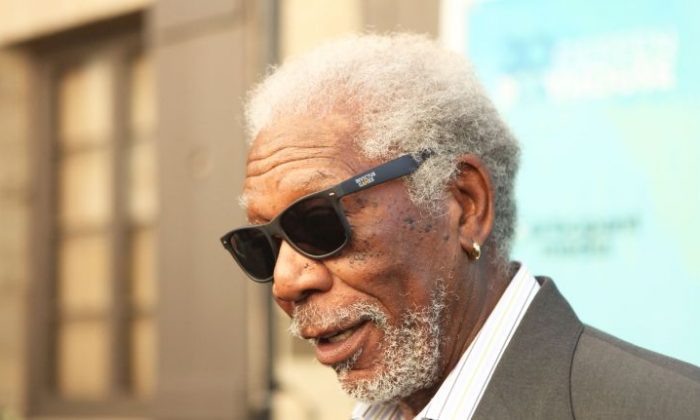 Morgan Freeman on Trump: ‘What I see is a guy who will not lose’

“As for politics today, I supported Hillary in the election, and now it feels like we are jumping off a cliff,” Freeman, 79, told AARP: The Magazine. “We just have to find out how we land. I’m not scared, though.”

Freeman is appearing on the cover of AARP magazine this month.

“I’m holding out hope that Donald Trump has to be a good president,” the “Shawshank Redemption” actor told the publication.

Freeman’s comments, however, came before Trump signed an executive order that bars citizens of seven Muslim-majority countries from entering the United States, which was met with much criticism.

He added: “Some people thought Hollywood wasn’t ready for a black president, but I didn’t consider it. I’m not a professional black actor; I’m a professional actor. I can remember only once in the movies playing black, and that was Driving Miss Daisy.”

Driving Miss Daisy prompted Freeman to receive an Oscar nomination, but it was Million Dollar Baby that got him the award.

In 2015 on “CBS This Morning” he was asked a question regarding a TV show he was to appear on, that injected Trump into the conversation. He replied with, “Who?”

The interviewer then told him, “Never mind.”