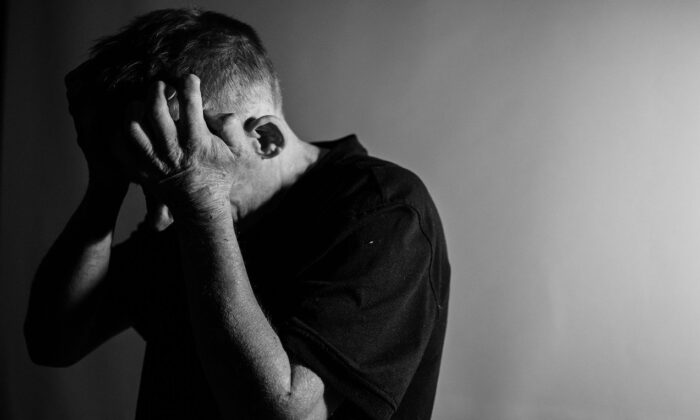 The COVID-19 pandemic and the introduction of lockdowns in Britain led to an extra 60,000 secondary school children in England tipping over into clinical depression, according to researchers from University College London (UCL).

The report said children reporting depressive symptoms such as low mood, loss of pleasure, and poor concentration rose by six percent after the virus arrived in Britain in March 2020.

One of the authors of the report, Dr. Praveetha Patalay said: “Even before the COVID-19 pandemic, there had been widespread concern about rising mental health difficulties among adolescents. We have found the pandemic contributed to a small additional rise in mental health difficulties among adolescents in England. As the pandemic is ongoing and many of its negative impacts may be long lasting, there is a need to prioritise young people and resource sufficient support for their mental health and wellbeing.”

Depression rates among children aged 11 to 14 had been rising before the pandemic with some studies blaming social media.

Earlier this month a survey by mental health charity stem4 found 63 percent of general practitioners in the UK believed mental health services for children and young people had gotten worse over the past six years.

The survey found some children were waiting two years to be seen by their local NHS Child and Adolescent Mental Health Service.

Dr. Nihara Krause, a consultant clinical psychologist and founder of stem4, said: “With young people there is often a critical window for treatment. Delay in treatment increases risk, and you can expect problems in application to study or work, relationship issues, and other emerging co-morbid mental health issues, for example, depression with increased vulnerability to self-harm, anxiety with panic attacks. It is also harder to engage young people in treatment the longer they have to wait since they often feel angry and let down, minimised or overlooked.”

The UCL researchers, who included teams from the University of Manchester, and the University of Dundee, compared two groups of children aged 11–14 taking part in the Education for Wellbeing programme over two separate 18-month periods during and just before the pandemic.

The study, published in the Royal Society Open Science, involved a total of 11,450 secondary school pupils.

Depressive symptoms rose in both groups but it was greater in the second group.

The researchers also found more depressive symptoms among girls, rather than boys, but they did not suggest any reason for this discrepancy.

In October 2020 a study by researchers from the University of Glasgow found an increase in mental illness symptoms during the first lockdown and found young people and women were more at risk than the general population.

In the United States the Kaiser Family Foundation, a non-profit, found four out of 10 Americans had reported symptoms of anxiety or a depressive disorder during the pandemic, compared to one in 10 adults who reported symptoms between January and June 2019.