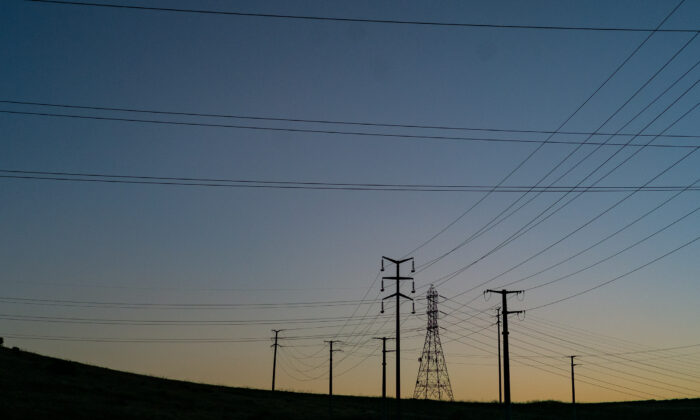 More Than 4,000 Homes Affected on Labor Day by Power Outage in Laguna Beach

As temperatures in Laguna Beach, California, reached 91 degrees on Labor Day, Sept. 5, residents reported power outages affecting thousands of homes in the city during the peak heat of the day.

Just the day before, the temperature soared to 106 degrees by 11 a.m.

The power outage was initially reported on Monday, Sept. 5, shortly after 1 p.m. when over 4,200 homes were impacted. Personnel for Southern California Edison, the main supplier of the city’s electricity, responded immediately to investigate and repair the issues.

Edison’s spokesperson Gabriela Ornelas told The Epoch Times the utility company was able to complete all repairs by 6:50 p.m. the same day.

She was unable to comment on the cause of the outage, saying the issue is still under investigation, which can take time. She also said there have been “a lot of heat-related outages” recently but the utility cannot confirm yet that this case was also caused by high temperatures.

Laguna Beach city officials advised the elderly, young children, and others at risk of heat-related illness to seek a cool place to remain until power was restored.

A statewide Flex Alert—an initiative by power operators to ask for voluntary power conservation to reduce the risk of unplanned outages during extreme heat—was issued on Aug. 31 and has been extended through Tuesday, Sept. 6 by the California Independent System Operator, a nonprofit public business that operates the power grid in the state.

“Over the last several days we have seen a positive impact on lowering demand because of everyone’s help, but now we need a reduction in energy use that is two or three times greater than what we’ve seen so far as this historic heat wave continues to intensify,” Elliot Mainzer, president and CEO of the operator, said in a Sept. 5 statement.

During Flex Alerts, consumers are asked to set thermostats to 78 degrees or higher—if their health allows—avoid using major appliances or unnecessary lights, unplug unused items, and instead use fans for cooling.

Laguna Beach city officials declined to comment on the incident.