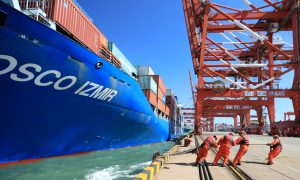 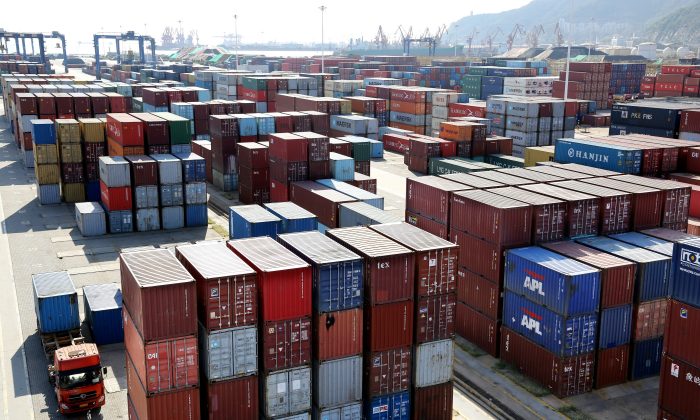 BEIJING—More Chinese provinces have cut their annual growth targets in 2019 than the year before, a sign of deepening pessimism among local governments amid weakening domestic demand and a prolonged trade dispute with the United States.

The lower regional targets reinforce expectations of a further slowdown in the world’s second-biggest economy this year, after 2018 gross domestic product expanded at its slowest pace in nearly three decades.

Of China’s 31 provinces, regions, and municipalities, at least 23 cut their economic growth targets for this year, according to provincial announcements this month. In 2018, 17 provinces set lower targets.

Shandong, China’s third-richest province, has yet to announce its 2019 target.

Five provinces—Sichuan, Hebei, Guizhou, Gansu and Hainan—kept their targets unchanged from last year. That compares with 12 provinces that maintained their targets in 2018.

Only one province—Hubei—raised its target, encouraged by an emerging high-tech manufacturing sector.

“Western China will remain the key source of growth due to the rise of consumption and services,” Xie said.

The downward revisions also imply China will set a lower national growth target this year, probably in the 6-6.5 percent range, he added.

The trade dispute with the United States also hammered Chinese exporters. Export-oriented provinces such as Guangdong, Jiangsu and Fujian all missed their 2018 economic growth targets.

A recent Reuters visit to three once-thriving towns in Dongguan in Guangdong Province showed clear signs of a slowdown. Scores of shops and restaurants were shuttered, some factories idled and many up for rent.

“Some provinces in southern China exposed to exports could feel a bigger impact from the trade war this year,” said Yu Pingkang, chief economist at Changjiang Pension Insurance Co. in Shanghai.

Chinese and U.S. officials are meeting in Washington this week seeking to end their bruising trade dispute, though sources say they are still far apart on some issues.

U.S. Treasury Secretary Steven Mnuchin said on Jan. 28 the United States expects significant progress in the talks, but the two sides will be tackling “complicated issues,” including how to enforce any deal.

Beijing may unveil more fiscal stimulus during the annual parliamentary meeting in March, including bigger tax cuts and more infrastructure spending, after a raft of growth boosting measures last year.

At the meeting, the government is expected to unveil a lower annual GDP growth target of 6-6.5 percent, policy sources previously told Reuters.

The government last year set a target of around 6.5 percent.

An almost equal number missed their targets. Among them, Inner Mongolia, Tianjin, Hainan, Heilongjiang, Jilin, and Xinjiang fared more poorly than others, undershooting their goals by at least 1 percentage point.

Chongqing was the worst—missing its target by 2.5 percentage points.

Local officials said the municipality, which accounted for 2.3 percent of China’s $13 trillion economy last year, was weighed down by an ongoing restructuring of its industries.