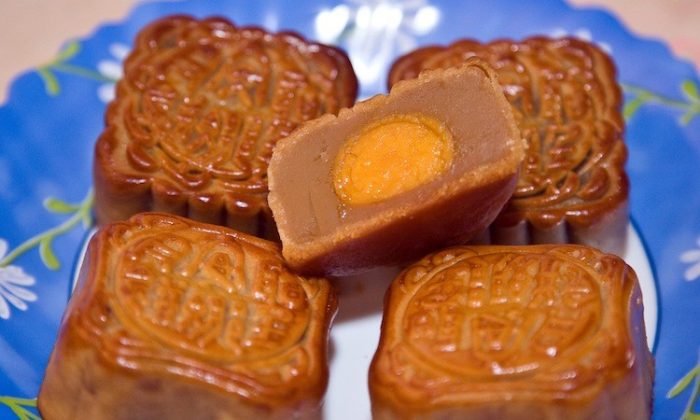 Mooncakes Can Pose a Biosecurity Risk to Australia: Agriculture Minister

Australian biosecurity officers are checking mooncakes and other gifts from overseas for biosecurity concerns as the Mid-Autumn festival approaches.

Agriculture Minister David Littleproud is advising importers and consumers to check the biosecurity rules before finalising gift orders. The fact sheet is also available in Chinese and Vietnamese.

“Australia has strict biosecurity conditions to ensure goods do not carry pest and disease risks that could impact our agricultural industries and environment,” Littleproud said. “In the lead up to and during Mid-Autumn festival, there is an increased likelihood of some potentially risky items being sent here.”

All mooncakes with meat fillings, particularly pork, are not allowed to be brought into Australia as pork has the risk of carrying African swine fever that would devastate the domestic pork industry if introduced.

Those with fresh fruit or vegetable fillings, including pomelo, star fruit, and taro, also pose a biosecurity risk to local agriculture.

“Plant products such as fresh fruits and vegetables could bring exotic pests and diseases such as citrus canker into Australia,” Littleproud also said.

Any gifts, including mooncakes that do not meet Australia’s strict biosecurity laws, will be destroyed or exported out of the country.

“You can avoid disappointment and delays by ensuring your friends and family overseas also know what isn’t permitted into Australia,” Littleproud said.

Mooncakes commercially prepared and packaged, with egg yolk, or with chocolate filling are allowed into the country but must be declared.

The Mid-Autumn Festival, also known as the Moon Festival, is one of the most important traditional holidays celebrated by many Asian communities worldwide.

It is associated with an ancient legend about the story of the moon lady, Chang’e.

It is celebrated every year on the 15th day of the 8th month of the lunar calendar. This year, it falls on Sept. 21.

Families will gather together and feast, enjoy coloured lanterns of many shapes and sizes and admire the full moon.

Friends and family will also gift each other mooncakes, the most quintessential gift associated with the holiday.

The most common mooncake fillings include lotus seed paste or red bean paste with salted egg yolk, but mooncakes can come in a variety of fillings to suit the consumer’s taste.