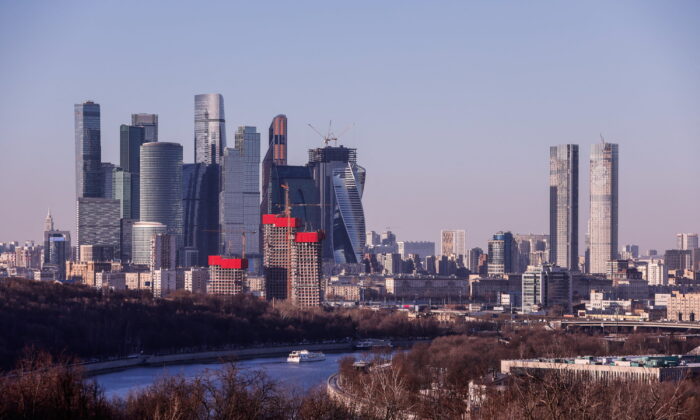 The European Union on March 15 banned top credit rating firms from rating Russia and the country’s companies as part of its latest sanctions package, to ramp up economic pressure on the country.