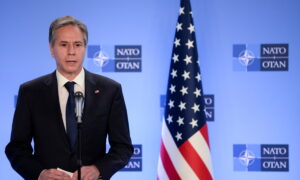 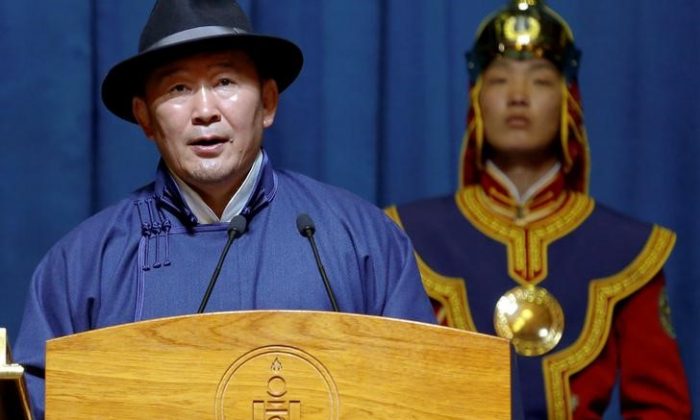 ULAANBAATAR/ KUALA LUMPUR—Mongolia’s president has urged new Malaysian Prime Minister Mahathir Mohamad to reopen investigations into the murder of a Mongolian model near Kuala Lumpur in 2006, a move that could put more pressure on Mahathir’s embattled predecessor.

Shaariibuu Altantuya, 28, was killed and blown up with military grade explosives in a forest on the outskirts of Malaysia’s capital. In 2015, two former police officers were sentenced to death for the crime after first being sentenced in 2009 and acquitted four years later.

But reports have alleged that the officers served as bodyguards for ousted prime minister Najib Razak, who was deputy prime minister at the time of the killing.

President Battulga Khaltmaa congratulated the 92-year-old Mahathir on his appointment but said reopening the investigation would not only help justice but also ease tensions between the two countries.

“As president of Mongolia, I pay special attention to the aggravated crime, that in October 18, 2006, a citizen of Mongolia and mother of two children Shaariibuu Altantuya was murdered in Malaysia,” he said in a letter to Mahathir that was also published on his office’s website.

Sirul Azhar Umar, one of the former policemen convicted of the murder said that he is willing to assist the new government in any renewed investigations, provided that he is granted a full pardon, local news website Malaysiakini reported on Saturday.

Reuters could not immediately reach Sirul for comment. He has been in detention at the Immigration and Border Protection Department’s facility in Sydney since 2015 after his acquittal was overturned by the Malaysian Federal Court. (https://reut.rs/2LfnspJ)

Civil society groups have alleged Altantuya’s murder was linked to her role as an interpreter and associate of Abdul Razak Baginda, a former adviser to Najib, in Malaysia’s purchase of two Scorpene-class submarines from French shipbuilding giant DCNS in 2002. Najib has denied allegations of links to Shaariibuu or corruption in the purchase.

Najib’s coalition was defeated by Mahathir’s opposition alliance in a stunning election upset last week. Najib is currently under investigation as part of a probe into the scandal-hit state fund 1Malaysia Development Berhad (1MDB).