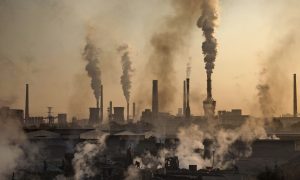 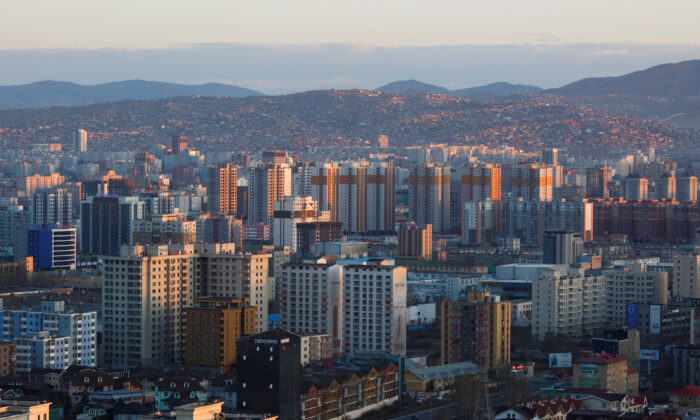 The sun rises over Ulaanbaatar, Mongolia on May 1, 2018. (Thomas Peter/Reuters)
Asia & Pacific

ULAANBAATAR—Police in the Mongolian capital of Ulaanbaatar have apprehended 800 Chinese citizens and confiscated hundreds of computers and mobile phone SIM cards as part of an investigation into a cybercrime ring, local security authorities said.

The arrests took place after police raided four locations on Oct. 29, and followed two months of investigations, Gerel Dorjpalam, the head of the General Intelligence Agency of Mongolia, said at a media briefing on Wednesday.

He did not go into specific details of the offenses but said they involved illegal gambling, fraud, computer hacking, identity theft and money laundering.

“As of this moment we suspect they are linked to money laundering,” he said. “We are looking into the matter.”

All of the 800 Chinese citizens in detention came to Mongolia using 30-day tourist visas.

The Chinese Embassy in Ulaanbaatar said in a statement that it would cooperate with the Mongolian police.

“The police department of Mongolia has taken the necessary measures in this case and is currently in the process of investigating,” it said. “China and Mongolia will have open law enforcement and security cooperation, and the two parties will be working closely together on this matter.”

A month ago, 324 undocumented Chinese citizens were arrested in the Philippines on charges of running illegal online gaming activities and engaging in cyber fraud, according to a notice by the country’s immigration bureau.

Mongolia saw about 480,000 foreign tourists enter in the first three quarters of this year, up 10.7 percent, with Chinese citizens accounting for nearly a third of the total.

The landlocked north Asian nation is trying to diversify its economy and ease its dependence on raw materials, but it has traditionally been wary of opening up its economy to China, its giant southern neighbor.