Dr. Anthony Fauci and his parent organization, the National Institutes of Health (NIH), have dictated our nation’s COVID-19 response for the last two years.

They’ve done so without accountability, responsibility, or oversight. Worse still, Fauci and the NIH have lied repeatedly to the American people.

When American citizens who were determined to get to the truth made requests under the Freedom of Information Act (FOIA), they were stonewalled and stifled. Fauci and the NIH did not want you, the American public, to see their lies exposed.

But it’s not just Fauci and the NIH. The Trump-Russia collusion affair has been characterized by stonewalling, redactions, and unprecedented delays, as have any requests into the CDC’s data and their claims on vaccines. This also applies to any State Department emails on Hunter Biden’s Ukraine dealings. 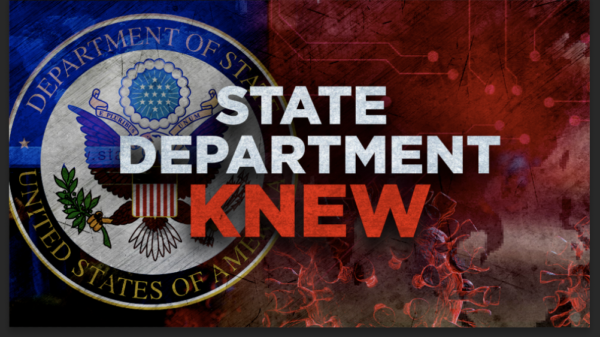