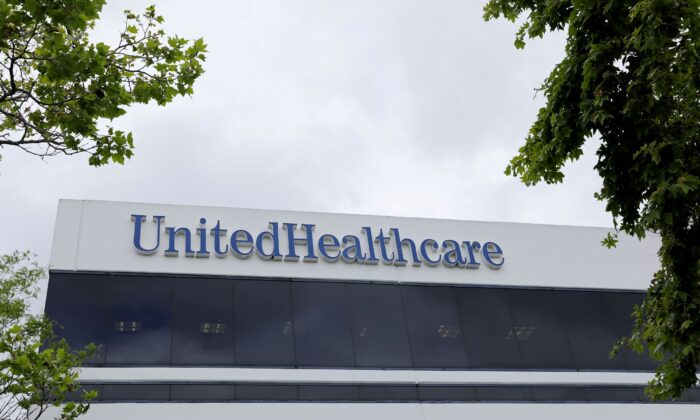 The corporate logo of the UnitedHealth Group appears on the side of one of their office buildings in Santa Ana, Calif., on April 13, 2020. (Mike Blake/Reuters)
Companies

UnitedHealth Group Inc. said it expected COVID-19 to have a smaller impact on its profit next year as infections decline and more people get vaccinated, sparking a rally in the shares of U.S. health insurers.

The company, the largest U.S. health insurer, on Thursday also put to rest concerns of an impact from the Delta variant in 2021 by raising its profit outlook.

A surge in infections in July and August caused by the more infectious variant had increased hospital costs, but cases have declined since then.

“Investors were waiting to get that visibility into the company’s framework around 2022 and clearly the company provided a confident initial outlook for next year,” Stephens analyst Scott Fidel said.

While not every health insurer has had the same momentum as UnitedHealth, its comments bode well for the rest of the sector, he added.

The insurer said the profit outlook accounted for a possible surge in high-cost procedures that had been delayed during the Delta surge and were slowly returning to normal levels.

The postponement of the procedures helped it beat earnings expectations for the quarter ended Sept. 30.

The company reiterated its long-term earnings per share growth outlook of 13 percent to 16 percent.