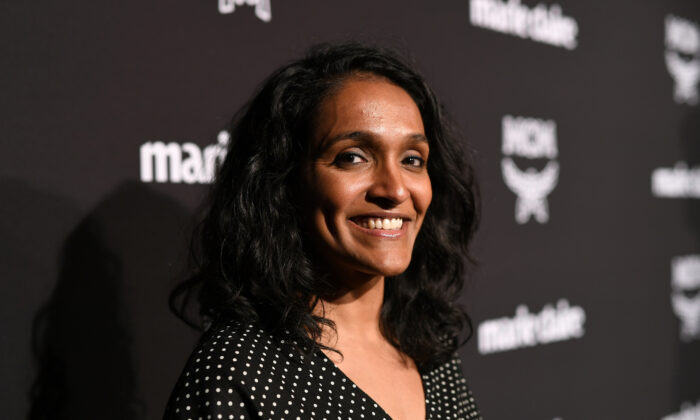 A draft petition to recall a socialist Los Angeles councilwoman has been approved.

The petition to recall Councilwoman Nithya Raman was approved on July 9, the Los Angeles Office of the City Clerk confirmed to The Epoch Times.

The petition must garner 27,405 valid signatures of qualified registered voters of Council District 4, which Raman represents, to be presented to voters. That number reflects 15 percent of registered voters in the district.

The deadline for filing the petition is Nov. 4.

Recall organizers accuse Raman, a member of the Democratic Socialists of America (DSA), of enabling crime by working to cut funding to the police and supporting homeless encampments, which have “expanded exponentially” in the district since she was sworn into office in January.

Organizers describe themselves as “a district-wide coalition of residents demanding a return to sanity in CD4.”

Raman’s office didn’t immediately respond to a request by The Epoch Times for comment.

“I love the people and the neighborhoods of this district. That’s why I ran to represent it. I invite the organizers of this recall to work with me on making it an even better place to live, work, and raise our children,” she said in a previous statement to news outlets.

“I’m a registered Democrat, but I’m a member of DSA locally and pretty much my entire platform very much overlaps with what DSA has been fighting for here in LA,” she said at the time.

Socialism is considered a preliminary step in the implementation of communism, often relying on ideas and policies that are implemented more fully in a communist system.

Los Angeles Councilman Mike Bonin is also facing a recall effort from constituents upset about his response to homeless people in his district, as is Los Angeles District Attorney George Gascón for allegedly failing to protect communities.