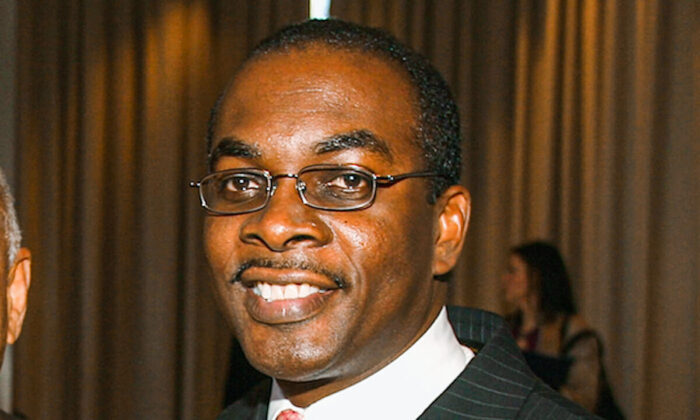 Brown, 63, lost to Walton in the June Democratic primary before launching a write-in campaign. On Tuesday, he declared a victory over his opponent after local media reported Walton had won 41 percent of the vote while nearly 59 percent of the votes were for “write-in,” according to the Erie County Board of Elections.

However, the write-in votes, still need to be checked to confirm that Brown’s name has been indicated. Officials are expected to begin examining the write-in ballots on Nov. 16.

In a speech delivered to his supporters outside of his campaign headquarters shortly after 11 p.m, Brown said the Buffalo mayor election was much more than just a, “referendum on the future of the city of Buffalo.”

“It was a referendum on the future of our democracy,” Brown said, according to The New York Post. “At the very beginning they said we couldn’t win, they said it was impossible to win … You can never count a Buffalonian out,” he added.

Brown also told supporters at a downtown event that he would find a way to thank all his voters “over the next four years,” The New York Times reports.

The chairman of the state Republican Party, Nick Langworthy, also congratulated Brown’s apparent win, writing on Twitter, “Socialism has been defeated in Buffalo!”

However, Walton is yet to concede the race and on Wednesday wrote on Twitter that, “When all the votes are counted, if we’re still down, *then* we’ll concede. Until then, relax.”

Previously, Walton had shared a statement saying that, “tens of thousands of write-in and absentee ballots have yet to be tabulated, and we believe that democracy requires that every vote be counted, and that any improprieties that occurred be brought to light.”

“It seems unlikely that we will end up with enough votes to inaugurate a Walton administration in January,” she said.

Walton, who has received support from prominent national progressives, including Senator Bernie Sanders of Vermont and Senator Elizabeth Warren of Massachusetts, as well as Representative Alexandria Ocasio-Cortez, also accused Brown of betraying the Democratic Party and “colluding with Republicans” and wealthy donors in an effort to secure votes.

“Buffalo is a Democratic city,” Walton said on Tuesday night. “And what we have seen is my opponent actively cooperating and colluding with Republicans and dark money to defeat a person who was going to be a champion for the little guy.”

Brown has served as the first African-American mayor of New York state’s second-largest city since 2005.

Walton, who is also a community activist and nurse was born and raised on Buffalo’s East Side and became a  full-time working mother at the age of just 14.

Her campaign had focused on key policies such as public safety and gun violence, housing, infrastructure, immigration, and recovery from the COVID-19 pandemic.