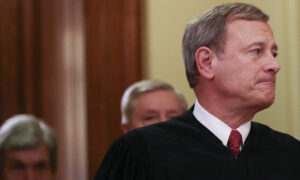 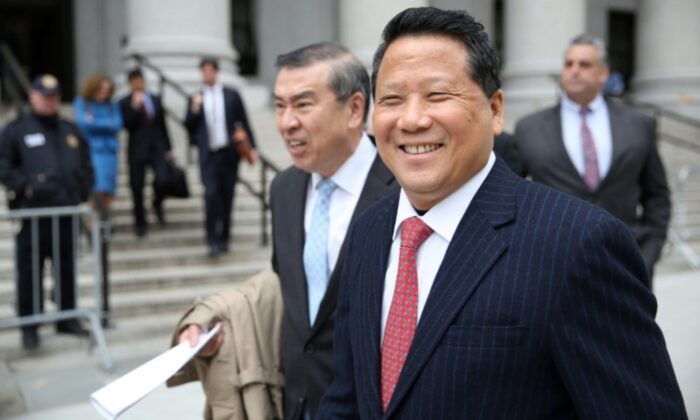 The justices left in place a lower court’s 2019 ruling that federal bribery laws covered the payments made by Ng despite his contention that the statutes excluded money going to people involved in public entities such as the United Nations.

Ng was convicted in 2017 on all six counts he faced, including bribery, money laundering, and corruption, after a four-week trial, then lost an appeal to the New York-based 2nd U.S. Circuit Court of Appeals.

Prosecutors accused Ng of paying more than $1 million in bribes to John Ashe, a former UN General Assembly president and ambassador from Antigua and Barbuda, and Francis Lorenzo, a former deputy ambassador from the Dominican Republic.

Ng was accused of making the payments in order to win support for his conference center, which he wanted to use as a springboard for the development of luxury housing, hotels, marinas, and a heliport. The center was never built.

Ng is imprisoned in Allenwood, Pennsylvania, and is eligible for release in January 2022, according to federal records.

By Lawrence Hurley and Jonathan Stempel