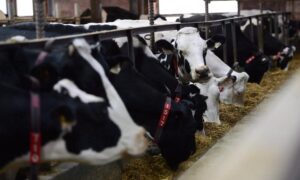 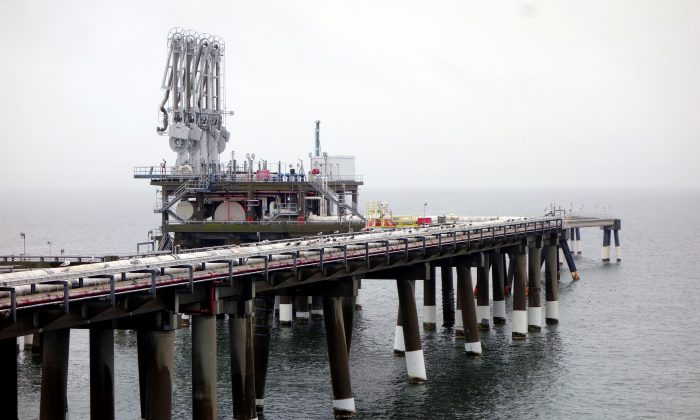 A manufacturers trade group has called on the Department of Energy (DOE) to order U.S. liquefied natural gas (LNG) producers to reduce exports, amid fears of potential supply shortages this winter.

“We urge you to take immediate action under the Natural Gas Act (NGA) to prevent a supply crisis and price spikes for consumers this winter by requiring LNG exporters to reduce export rates in order to allow U.S. inventories to reach the 5-year average storage levels,” the letter reads.

“U.S. consumers, the health of the economy, and national security should take priority over LNG export profits.”

The industrial organization also requested that the DOE place a hold on all existing, pending, and prefiling export authorizations for new LNG export plants in the lower 48 states of the United States.

IECA called for a “review of whether these facilities are in the public interest under the NGA,” adding, “We are certain that they are not.”

Natural gas prices have risen more than 35 percent in the past month amid lower supplies and a surge in demand as pandemic-hit economies around the world reopen, prompting fears that there’s simply not enough gas stored for the winter if temperatures were to be particularly cold in the Northern Hemisphere.

Meanwhile, growing international demand for U.S. exports of LNG has also added to a price increase for natural gas, which is used for heating and generating electricity, as well as the processing of chemicals, fertilizers, paper, and glass, among other commodities.

IECA said U.S. prices would have to increase to $10 per MMBtu to provide an incentive to fulfill domestic natural gas demand, noting that such prices could lead to “destruction” to manufacturing demand.

“Many manufacturers can no longer compete in the market at those prices. In 2008, we saw thousands of manufacturing facilities shut down because they were no longer profitable,” IECA said.

“To increase storage inventories to the five-year average by November, the U.S. would have to inject more than 90 billion cubic feet (Bcf) each week, a rate that is more than 40 percent higher than the five-year average weekly buildup rate. The EIA supply data makes clear that increased production will not be forthcoming,” IECA wrote.

Despite the call from IECA, immediate changes to the NGA, the framework to provide regulatory control over the interstate sale and transportation of natural gas, is unlikely.