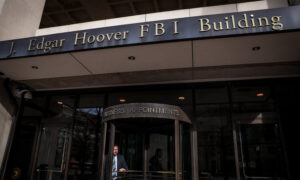 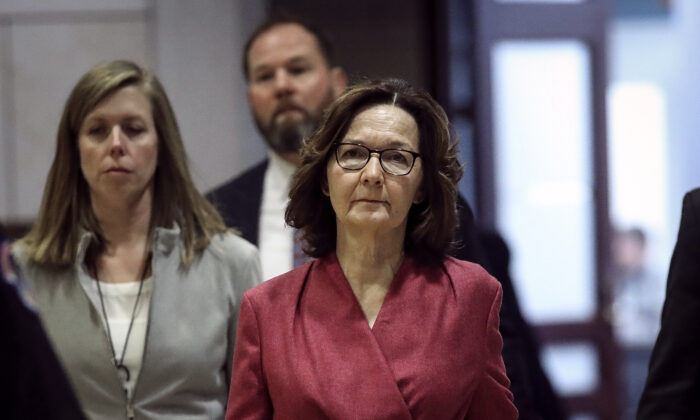 “We are becoming increasingly disappointed by the CIA’s continued inability to timely respond to our legitimate oversight requests,” the letter (pdf) states. “Your staff met only once with our staff to discuss these requests, and CIA has not produced a single document in response.”

The senators pointed to recently declassified records proving that some of the documents they had requested existed and were in the CIA’s possession. Johnson, the Senate Homeland Security chairman, and Grassley, the Senate Finance Committee chairman, had requested, but hadn’t received, all of the intelligence reporting the CIA handed to the FBI team investigating the Trump 2016 presidential campaign.

“The American people have a right to know the full extent of official action taken by federal officials during the 2016 campaign, the presidential transition, and into the Trump administration,” the letter states. “The information that has already been made public reveals what might be the most outrageous abuse of power in U.S. history against a presidential candidate and sitting president.

“Unfortunately, many of the puzzle pieces remain hidden, and some of that information rests within your agency. We are concerned that your agency has thus far failed to respond in full to our oversight requests.”

The DNI also declassified a Sept. 7, 2016, investigative lead sent to the FBI from the CIA concerning the same Clinton plot. The lead states that Clinton approved the scheme in a bid to distract the public from the Clinton email scandal.

“We know that such information exists and recent revelations from them are disturbing,” the senators wrote. “This cannot continue—the American public has a right to know about the rampant mistakes and biased decisions that occurred during the Obama administration that undermined a peaceful transition of power.”

Special counsel Robert Mueller took over the Crossfire Hurricane investigation in May 2017 and, after a 22-month inquiry, found no evidence to establish there was any collusion between the Trump campaign and Russia.

Extensive audits by the Department of Justice Office of Inspector General (OIG) couldn’t find evidence that the anti-Trump bias among some Crossfire Hurricane officials affected any of the investigative decisions. But the OIG determined that the spy warrant applications the FBI used to surveil a former Trump campaign adviser were riddled with errors and omissions implicating every official in the chain of command.

One former FBI attorney pleaded guilty in August to a federal false statement charge in connection to an email he forged as part of the process to obtain a surveillance warrant.