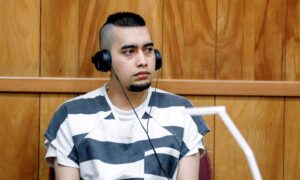 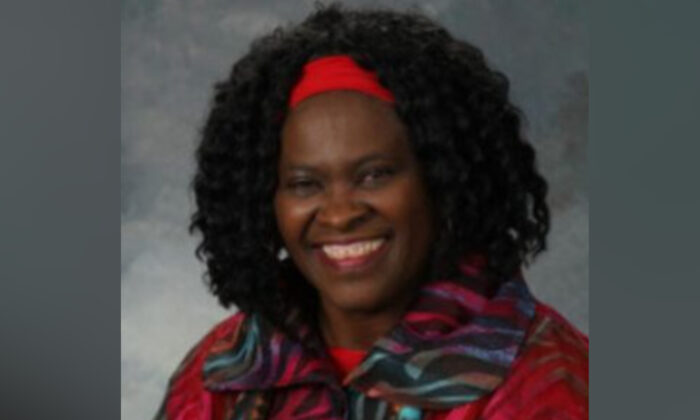 New Mexico House Majority Leader Sheryl Williams Stapleton, a Democrat, resigned on July 30 amid a criminal probe involving allegations that include money laundering and racketeering, according to reports.

Stapleton announced her resignation in a letter, obtained by The Paper, to New Mexico Secretary of State Maggie Toulouse Oliver, in which she “unequivocally” denied the allegations.

“This is a decision that weighs heavily on me, and which I have made after a tremendous amount of consideration of the best interest of the People,” she wrote, noting that she “must devote a significant amount of time and energy to fully defend against these allegations.”

While no charges have been filed against Stapleton, authorities are investigating her for possible racketeering, money laundering, kickbacks, and violations of a law governing the conduct of state lawmakers, according to the Santa Fe New Mexican.

Ahmad Assed, Stapleton’s attorney, told the Albuquerque Journal on July 28 that it’s too early to comment on the investigation.

Authorities are probing Stapleton’s possibly illegal connections to a company that received more than $5 million in contracts to do business with Albuquerque Public Schools, and whether she received financial kickbacks.

As part of that investigation, the Attorney General’s Office executed search warrants on July 28 at Stapleton’s home and businesses and at Albuquerque Public Schools, where Stapleton oversees career technical education, according to documents featured in The Paper’s report.

Stapleton has been put on paid administrative leave by the school district, The Associated Press reported.

New Mexico Gov. Michelle Lujan Grisham, a Democrat, said in a statement that she is “deeply, deeply troubled by the reports this morning about a law enforcement investigation into Rep. Stapleton.”

“Public confidence in government is seriously damaged by even the appearance of impropriety or illegal activity, which is why public officials must always hold themselves to the highest possible standard of behavior,” Grisham said.

“New Mexicans expect and deserve elected officials who, regardless of party, will put the people before themselves. Anything less violates a sacred public trust and must be dealt with accordingly.”

“Given the weight of the allegations against Rep. Stapleton and the ongoing investigation, her resignation from the House is appropriate and in the best interest of the Legislature and the state,” they said in a statement.

“I know Rep. Stapleton personally, and we have worked together, but there’s no excuse for what she’s apparently done,” he said in a statement on July 30. “Rep. Stapleton must be held accountable, and we hope the investigation and judicial process will take the proper course in this matter.”

Officials cited by The Associated Press said that 11 additional district staff who are subjects of the investigation have also been placed on administrative leave.