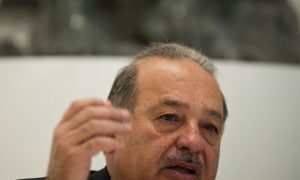 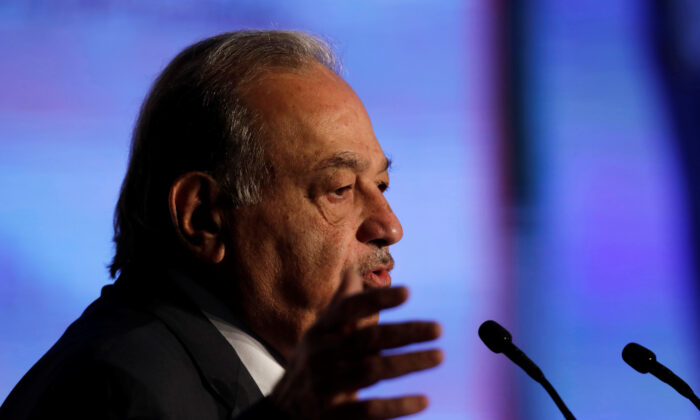 The 80-year-old telecoms magnate has been receiving treatment at the National Institute of Nutrition, a public health center in Mexico City, since his son confirmed on Monday that he had tested positive.

“He’s in [the hospital] for analysis and monitoring, but he’s doing very, very well,” Elias said.