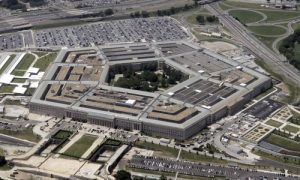 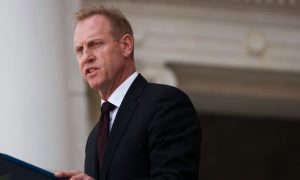 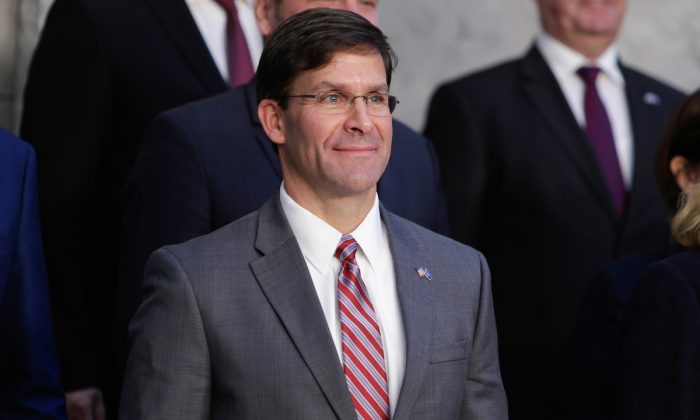 WASHINGTON―Mark Esper was formally nominated to the position of defense secretary by the White House on Monday, a role he has been carrying out in an acting capacity since last month.

There has been no confirmed defense secretary since Jim Mattis resigned in December, the longest period in Pentagon history. The nomination set off a temporary, but complicated, series of changes for Pentagon leadership.

In a statement, the Pentagon said that by law when Esper was nominated on Monday, he stopped serving as acting defense secretary and reverted to his previous job, which was Army secretary.

The nomination of Mark Esper to be the next secretary of Defense has now arrived in the Senate pic.twitter.com/xNNayvAKHU

Statement by Chief Pentagon Spokesperson Jonathan Hoffman on the nomination of Dr. Esper to be secretary of defense:

President Trump has asked the Senate to confirm Mark Esper as the successor to former Defense Secretary Jim Mattis. https://t.co/9NczTWaA07