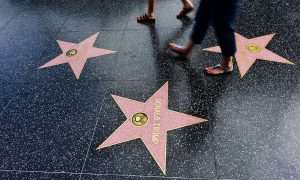 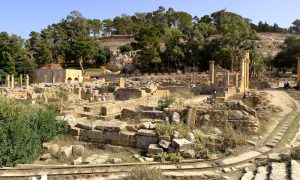 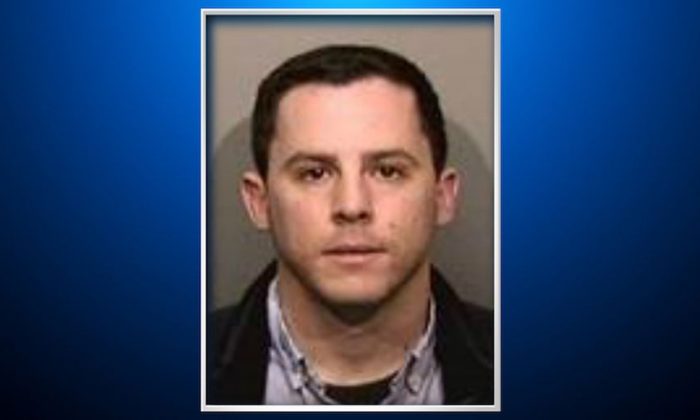 Zachary Greenberg, 28, has been charged with three felonies relating to last month’s attack against a conservative activist at the University of California at Berkeley. (Alameda County Sheriff’s Office via CBS SF)
US News

Man Who Allegedly Punched Conservative Activist Had to ‘Turn in His Guns,’ Lawyer Claims

Zachary Greenberg, the man who allegedly attacked conservative activist Hayden Williams at UC Berkeley, had his firearms confiscated because of a restraining order against him, according to Williams’ lawyer, Harmeet Dhillon.

In video of the alleged altercation, Greenberg appeared to attack Williams on Feb. 19, despite not being a student at the school. He pleaded not guilty to three felony charges and one misdemeanor charge.

Dhillon released the new information during a Wednesday interview with Tucker Carlson.

“So, Mr. Greenberg over the past couple of years has had numerous incidents where he has filed restraining orders against his roommates in multiple group houses and then moved out of those group houses. His roommates have put in evidence that has been more believable and believed by the court that none of those incidents happened,” Dhillon began.

He has also had a restraining order filed against him by a former roommate, which was granted by a court. And as a result of that restraining order, he had to turn in his guns to the authorities. He has filed several lawsuits against landlords for charges that were later dismissed by the court and found not to be valid and he has filed small claims claims against roommates, again, found not to be sustained for the most part. And so, you know, like almost a dozen lawsuits that I have uncovered that this man is involved in.

Williams, who works for the Leadership Institute, was helping students of the school’s Turning Point USA chapter with a recruitment event when Greenberg allegedly punched him.

HAPPENING NOW: No comment from Zachary Greenberg as he makes his 1st court appearance on 3 felonies in attack on conservative activist at @UCBerkeley pic.twitter.com/gAKEJvLavb