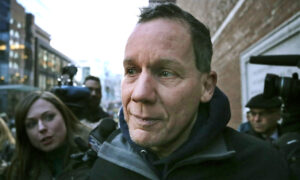 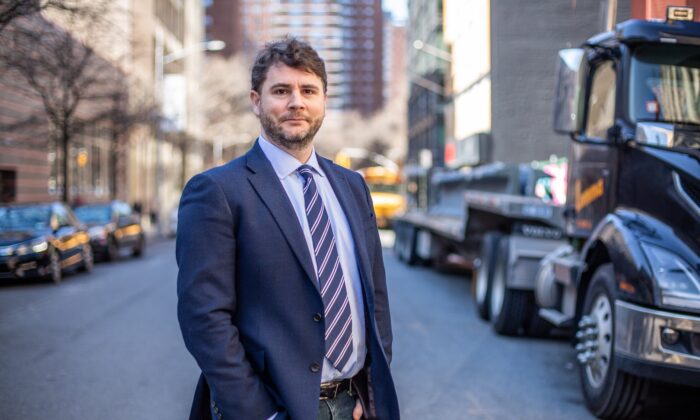 The Harvard Business School Club of New York canceled its upcoming event about “cancel culture” coming after complaints were lodged about the topic, said Dr. James Lindsey, one of the speakers at the event.

“I had been invited to speak for the Harvard Business School Club of New York about Cynical Theories, and because someone was upset that I exist, they changed the moderator to their chief equity officer, Hemali Dassani, and then, when I didn’t back down, cancelled the event,” James Lindsay wrote on Twitter on Feb. 23. He was slated to appear alongside author Helen Pluckrose.

Lindsay told Breitbart over the weekend that the event was canceled after the school alleged that it “did not align with their goals,” while a Harvard spokesperson told the outlet that “although we welcome vigorous debate and different points of view, we have decided not to offer this program since it is not consistent with the objectives of our organization.”

The Epoch Times reached out to Harvard for comment.

According to an archived version of the Harvard Business School Club of New York’s website, the event was set to touch on a book authored by Lindsay and Pluckrose.

“Have you ever wondered about the ideas behind the cultural and political wars that are wrecking the country and reached a crescendo last summer in the ‘Cancel Culture’ movement and the violent outbursts in many cities around the country? Do we even understand the fighting words brandished by the social justice activists in this movement?” says a description of the event.

In an interview with The Epoch Times’ “American Thought Leaders,” Lindsay stated that cancel culture and the “woke” ideology is a form of Leninism, which was espoused by Russian communist leader Vladimir Lenin about a century ago. He called for the dictatorship of the proletariat led by a revolutionary party—which would then theoretically preclude the establishment of utopian communism.

Lindsay posited in the interview last month that the current “woke” movement is merely a re-branding of Leninism and described the movement as “the idea is that you have some enlightened party of people who are probably part of what Marx would have identified as the bourgeoisie, who understand the problem of the proletariat better than the proletariat does and is going to shepherd them through the revolution that they need to have that’s for the greater good or in their best interest.”

In the past, he remarked, “Lenin went around and killed dissidents.” But today, he asserted: “They are instead canceling dissidents here.”