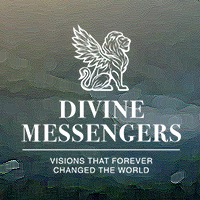 Saint Hildegard was not only a nun, poet, and musician, but also a divinely inspired philosopher who observed the patterns in our universe, from microcosm to macrocosm. She had remarkable visions, and was consulted by kings, emperors, noblemen, and the clergy.

Hildegard wrote theological, botanical, and medicinal texts and there are more surviving chants by her than by any other composer from the entire Middle Ages. She emphasized that her writings and music came from visions from God, and was later recognized as a saint as well as ”Doctor of the Church” by the Pope.

While she is very well known for her incredible contributions to classical music and literature, she is not as known for her prophesies. Hildegard first saw “The Shade of the Living Light” at the age of three, and by the age of five, she began to understand that she was experiencing visions and divine revelations. 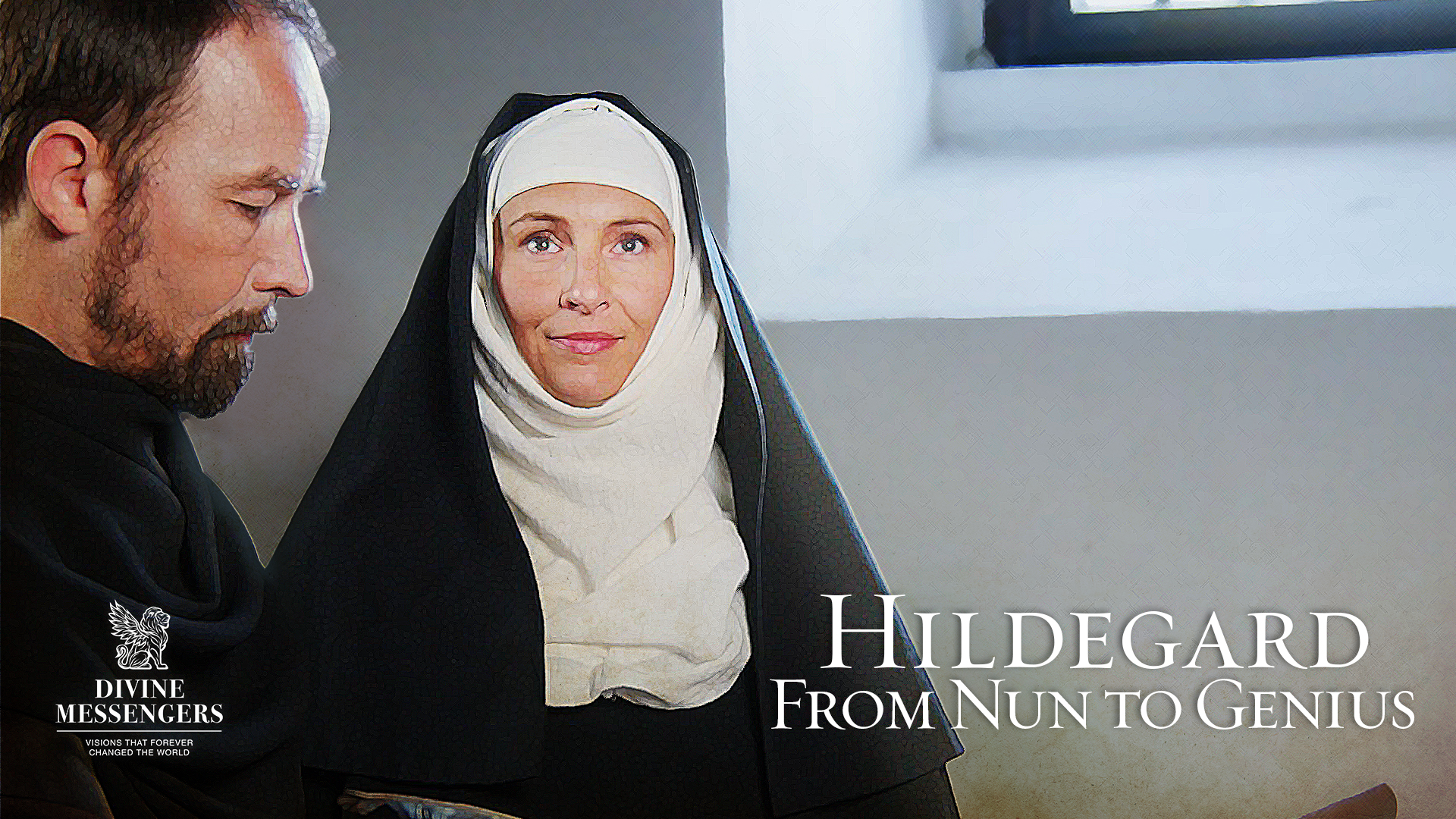 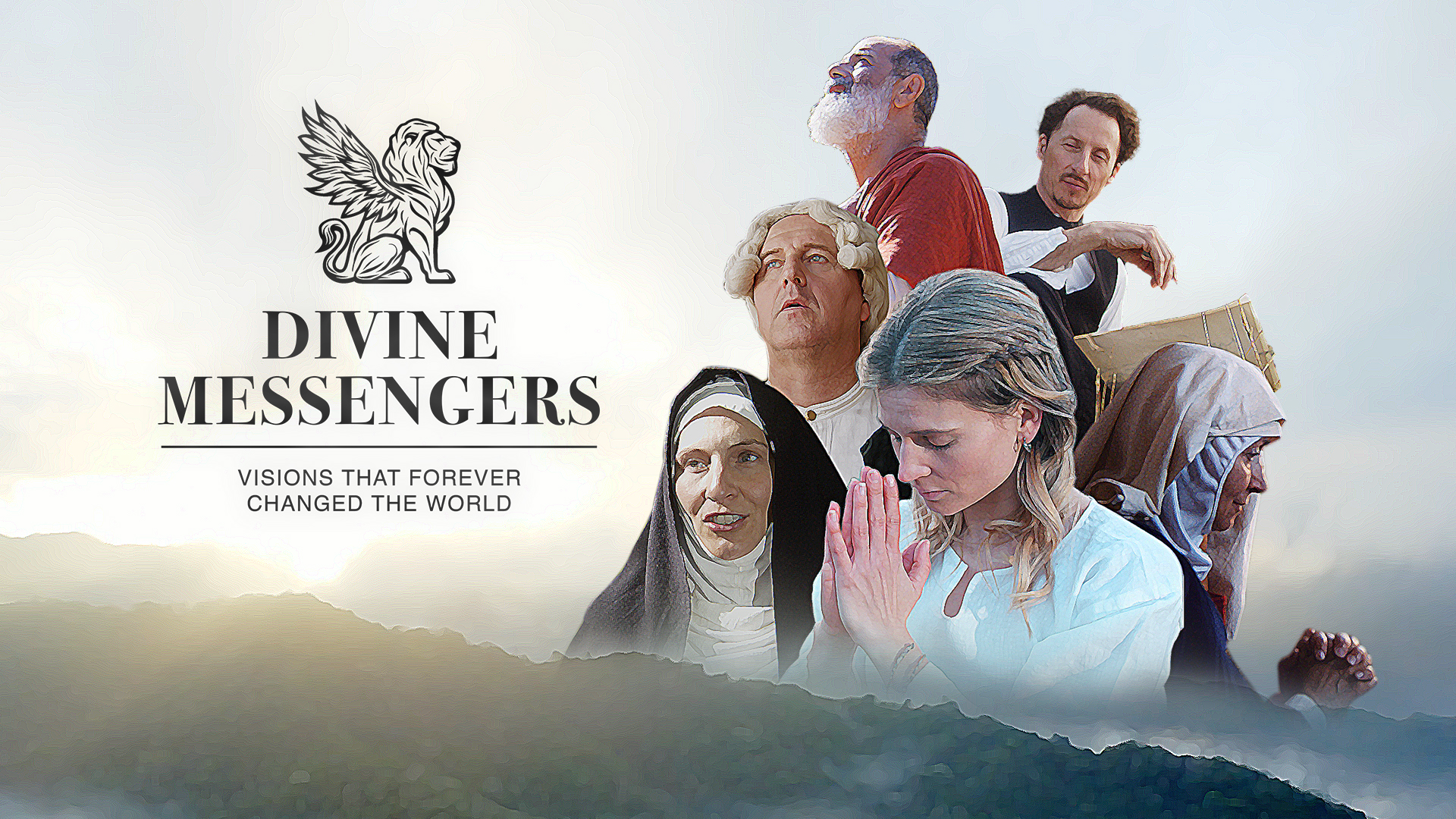