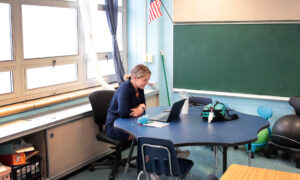 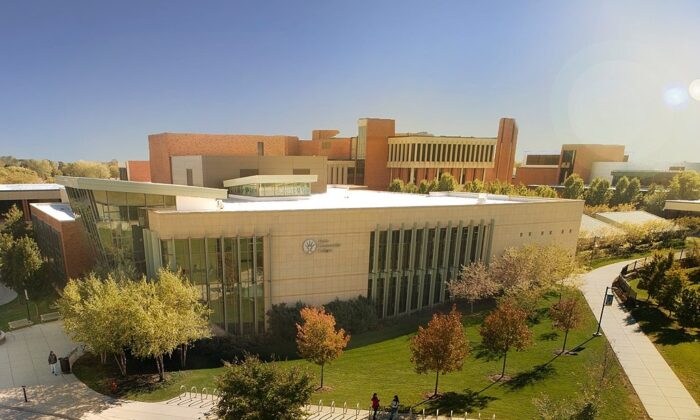 Enrollment at U.S. community colleges suffered a steep decline after the arrival of the CCP virus last year, falling 11.3 percent in the spring of 2021 compared to the year-earlier period.

In the same time frame, among community college students aged 18 to 20, enrollment plunged an even bigger 14.6 percent, Caleb Rider reports at The College Fix, drawing upon data from the National Student Clearinghouse Research Center, the National Center for Education Statistics (NCES), Columbia University’s Community College Research Center, and EducationData.org. Community college students in that age range make up more than 40 percent of all undergraduates.

Davis Jenkins, a senior research scholar and research professor at Columbia’s Teachers College, told The Guardian newspaper that the slide in college enrollment among graduating high school students is “chilling.”

“Delaying college really diminishes your chance of completing college,” he said. Particularly if community college enrollment is declining, “you take away the opportunity of college for millions of students.”

“It’s going to increase the divide between education have and have-nots.”

California experienced the largest drop this past spring of all the states, as its community college and university headcount fell by around 123,000 students.

“California is doing worse than the national averages by 1 or 2 percentage points in terms of the declines this spring compared with last,” Doug Shapiro, executive director of the National Student Clearinghouse Research Center, told the Los Angeles Times.

Paul Feist, spokesman for California Community College Chancellor Eloy Ortiz Oakley, said the pandemic “disrupted students’ lives in a myriad of ways that made it difficult or impossible for many of them to continue with their college educations.”

A state community college student survey reported that 41 percent faced a change in employment during the pandemic; around 19 percent experienced a reduction in work hours, 22 percent were laid off or furloughed, Feist said.

But the single-year 11.3 percent drop came the year after pandemic-mitigation tactics such as lockdowns and social distancing took effect and after March 2020, when many colleges shifted to online-only learning in an effort to contain the virus.

Many Americans look to community colleges as cheaper, less time-consuming, more practical alternatives to traditional universities, which, while they may provide intellectual challenges, tend to offer little in the way of real-world experience useful in the workplace.

Students spend on average $25,615 for an academic year at a 4-year public institution and $53,949 for a traditional private university.

Community colleges, on the other hand, cost the student an average of about $10,300 per year, making them considerably more affordable than 4-year schools.