JP breaks down the news stories of the week. The 3-Headed Hydra of Public Discontent stops by. Chuck goes undercover as an avocado. Wesley Snopes from the NSA spies on JP’s internet activity. The cast plays Cringe or Not Cringe. 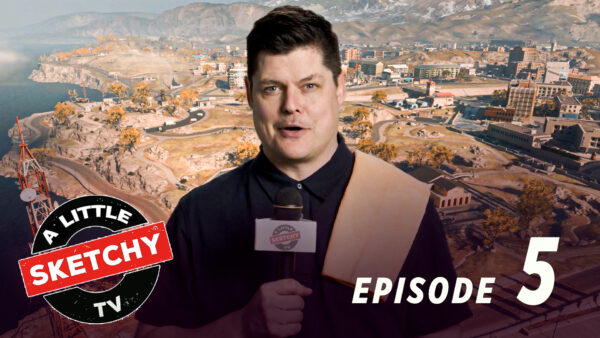