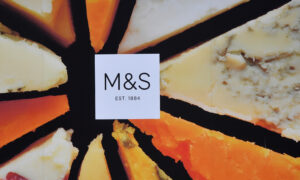 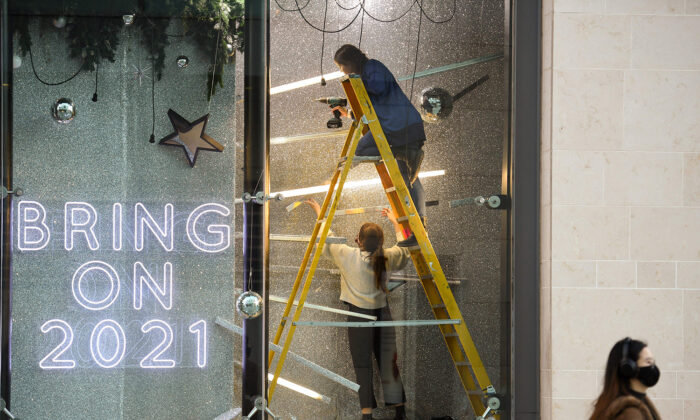 The fall in the UK jobs market amid the ongoing CCP virus outbreak is likely to slow in the three months to Christmas, according to a recent survey.

The Chartered Institute of Personnel and Development (CIPD), in partnership with Adecco Group UK and Ireland, surveyed over 1,000 employers in the UK across 12 sectors about their intentions to retain or recruit staff or make redundancies over the next three months.

This is due to a “marginal fall in redundancy activity and a modest rise in recruitment activity.”

Despite the glimmer of hope in an otherwise bleak jobs landscape, Davies said the survey still found that around 3 in every 10 employers were planning redundancies from now until Christmas.

That’s a reduction of 3 percentage points from the LMO summer survey, he said.

Davies added that overall redundancies planned by employers came in at 16 percent of the workforce, 4 percentage points less than predicted in the summer.

He cautioned, however, that findings had not taken account of earlier tougher local restrictions across the country and the government’s Winter Economy Plan announcement, nor the more recent second national lockdown and the extension of the furlough scheme.

Alex Fleming of Adecco Group said that while the jobs climate remains uncertain, a positive uncovered by the survey is the variety of tactics employers are using to reduce or mitigate redundancies.

These include using the furlough scheme, retraining, and redeploying workers, which 12 percent of employers are planning to do, she said.

“Although there are positive signs in this autumn outlook, the report reflects the uncertainty that businesses are still facing,” she said.

“With more restrictions recently announced by the government, along with changes to support schemes, it remains difficult for organisations to navigate a clear path forward.”

The British Retail Consortium on Oct. 31 said the second national lockdown “will cause untold damage to the high street in the run up to Christmas, cost countless jobs, and permanently set back the recovery of the wider economy, with only a minimal effect on the transmission of the virus.”

The Bank of England, despite announcing a £150 billion ($195 billion) stimulus package for the UK and welcoming extended job support measures, has painted an “unusually uncertain” economic outlook amid several variables facing the UK economy.

“It depends on the evolution of the pandemic and measures taken to protect public health, as well as the nature of, and transition to, the new trading arrangements between the European Union and the United Kingdom,” it said in a statement last week.

“It also depends on the responses of households, businesses, and financial markets to these developments,” the bank added.