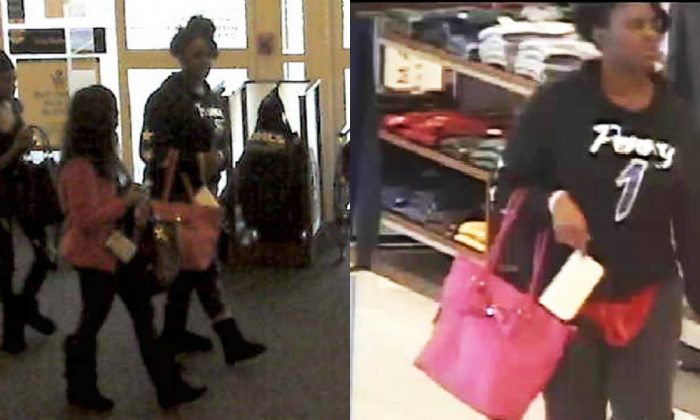 Police in D’Iberville, Mississippi, are searching for three suspects for shoplifting at a Kohl’s and attacking an employee, according to reports.

The suspects, all women, went into the Kohl’s location on Jan. 15 and allegedly stole merchandise. A loss prevention officer confronted the women in the Kohl’s parking lot, but the three women attacked the officer, WLOX-TV reported.


“They hit her several times,” D’Iberville police Capt. Clay Jones said, referring to the loss prevention officer. “She does have scratches on her face and a cut on her fingers.”

Jones the Sun Herald that she was trying to get the women back into the store due to the shoplifting investigation. This took place prior to police officers arriving on the scene, WXXV-TV reported.

The women then sped away in a gold 2007 Dodge minivan.