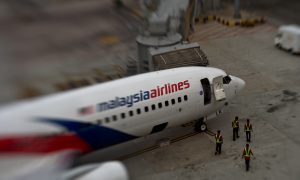 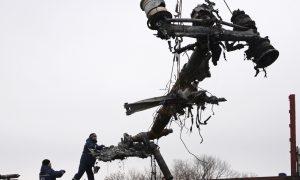 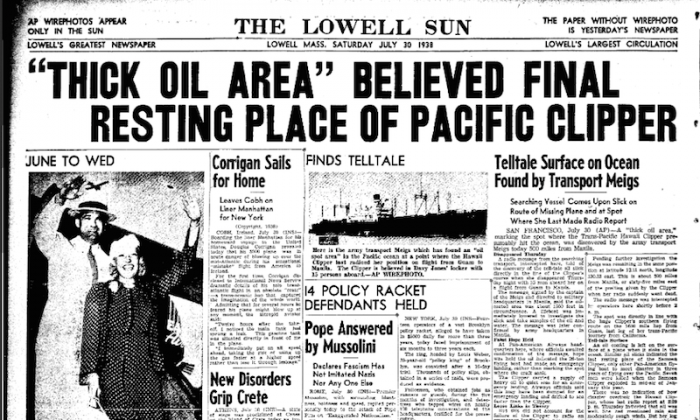 9 Passenger Planes That Have Gone Missing Without Explanation

The search for Malaysia Airlines Flight 370 (MH370), which went missing somewhere between Malaysia and Vietnam on March 8 at 2:40 a.m., local time, continues.

If the search for the Boeing 777-200ER aircraft yields no further results, it won’t be the first time in history a passenger plane has vanished from existence with little or no trace.

Here are nine missing passenger planes whose whereabouts to this day remain a mystery.

Hawaii Clipper, a Martin flying boat, was due to cross the Pacific Ocean from Guam to the Philippines.

The pilot reported over the radio that he was 565 miles from the Philippine coast, and was flying through “layers of clouds and moderately rough air.”

Eerily similar to the current Malaysian Airline case, a “thick oil area” was found on the ocean surface where the plane was suppose to have gone missing.

The Hawaii Clipper‘s disappearance was the worst Pacific Ocean airline accident at that time.

There is a website devoted to the missing plane.

Hannibal departed from Jiwani Airport, Pakistan, and was due for Sharjah Airport, United Arab Emirates.

The plane vanished without a trace over the Gulf of Oman.

The last radio message, sent when the plane was 40 miles out to sea, was “… OS….” Oddly, given what the message seems to suggest, it was not taken to be a distress signal.

It was reported on March 21, 1940 that the search was abandoned.

There is a cloak of mystery surrounding the Hannibal’s disappearance. The plane was carrying high ranking government and military personal, and vanished when World War II was unfolding, making it a prime target for war-time conspiracy theories.

There is also a website devoted to the plane’s disappearance.

Avro 691 Lancastrian 1 similar to the one the disappeared. (Wikimedia Commons)

The G-AGLX, which was operated by Qantas, departed from Colombo, Sri Lanka, and was headed for Cocos Islands Airport, Cocos (Keeling) Islands.

The plane vanished while en-route to Australia.