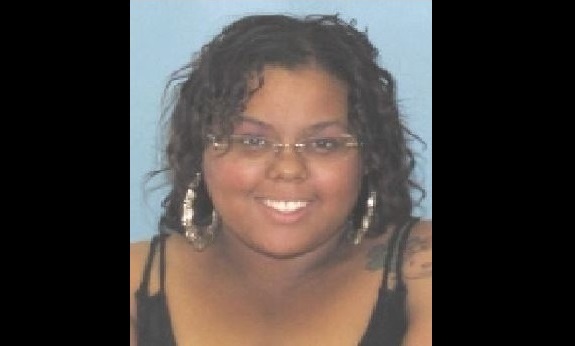 The body of a missing 24-year-old Ohio woman was found in an abandoned building in Groveport.

The body of Jessica Harris had multiple stab wounds, although police have not released an official cause of death.

Harris was reported missing on Tuesday, when she was visiting friends in the area.

The prime suspect is Alan Stewart, 26, reported 10TV. Investigators believe Stewart became upset with Harris during an argument and killed her.

Stewart has been charged with one count of murder.

He’s currently in the hospital after being injured during a separate incident.