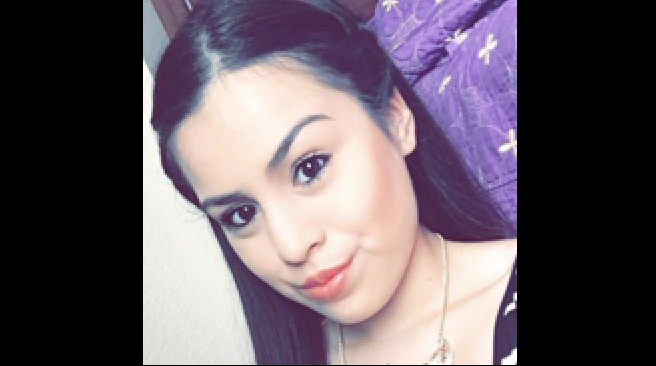 15-year-old Karen Perez disappeared in South Houston, Texas on May 27, 2016. She was found dead three days later in an abandoned apartment complex in the same city. (TXEQ photo)
Crime and Incidents

Texas EquuSearch, a non-profit search and recovery organization, confirmed her body’s discovery—she had been missing since May 27.

EquuSearch released a statement on May 29 stating she was last seen wearing white pants with a black and white t-shirt, and had a one-inch scar between her eyebrows.

Her body was located right next to South Houston High School, lying under an apartment’s kitchen sink.

It remains unclear how or why she was killed, or who may have been involved. Residents told local media that police have been on-scene at the apartments for over 12 hours.

According to social media, Perez attended South Houston High School and was last seen walking home from the facility on Friday.