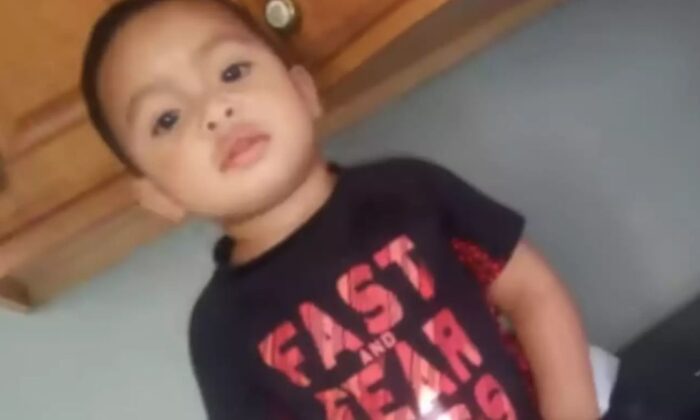 A 1-year-old Florida boy who was reported missing over the weekend was found deceased in a septic tank, said authorities on Monday.

Putnam County Sheriff H.D. Gator DeLoach told local media Monday that Jose was last seen playing in the backyard of his Crescent City home. When his mother went inside to give his sibling a bath, she noticed her son was missing, officials said.

DeLoach said that on Monday, a portion of the septic tank was covered with a board and covered with brush. The sheriff said the tank cover appeared to be rotted, and when the child stepped on it, he fell inside.

No foul play is suspected in the child’s death, he added.

“Some of our detectives removed the debris that was surrounding the cleanout, at which point they began draining the septic tank and found Jose’s body submerged,” DeLoach said, according to News4Jax. “This was certainly the worst possible case scenario, in terms of outcome,” the sheriff said.

A missing person alert was issued after Jose’s disappearance, according to the Florida Department of Law Enforcement. His toys were located in the woods behind the home before he was found dead on Monday, said police, according to local media.

Authorities searched the area overnight, officials told ClickOrlando. A helicopter was also deployed in the search.

Crescent City is located about 80 miles south of Jacksonville.

Other details about the incident were not provided by the sheriff’s office.