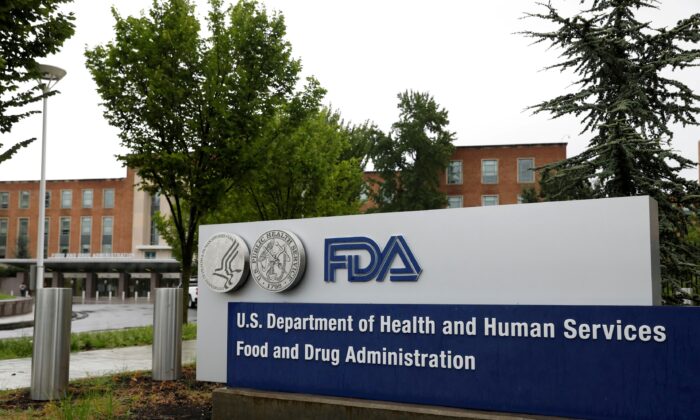 Mirum Pharmaceuticals Inc said its drug became the first U.S.-approved therapy for treating itching in patients with rare liver disorder Alagille syndrome (ALGS), and would be available for distribution immediately.

Shares of the company were briefly halted before the approval and rose as much as 8.8% to $20.40 after resumption on Wednesday.

“(Itching) is really devastating for children and families dealing with this disease…and ultimately that itching is a driving factor for liver transplant decisions,” Chief Executive Officer Chris Peetz told Reuters.

Mirum executives said there are currently 2,000 to 2,500 children suffering from ALGS in the United States and they estimate a total market opportunity of about $500 million for the indication.

SVB Leerink analyst Mani Faroohar told Reuters that he estimates Mirum’s oral drug, maralixibat, to be priced at “about a quarter million dollar annually, reflecting typically in the pricing range for rare disease of this size.”

He said the drug, to be distributed under brand name Livmarli, could easily reach peak sales of $400 million in ALGS indication by 2030.

ALGS is a rare genetic disorder in which bile ducts are abnormally narrow, malformed, and fewer in number, which lead to bile accumulation in the liver. This has a number of effects, the most prevalent is cholestatic pruritus or itching.

Mirum’s drug, the exclusive rights to which it acquired from pharma company Shire in 2018, works by blocking an important bile acid transport protein on the surface of the small intestine, which directs more bile acids out of the body through feces.