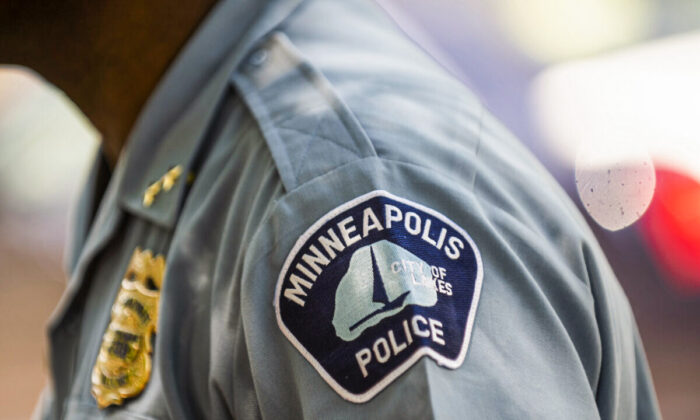 Minneapolis Mayor Jacob Frey has announced a moratorium on no-knock warrants, which allow police officers to enter premises without having to announce their presence, after a SWAT raid ended up killing 22-year-old Amir Locke.

“No matter what information comes to light, it won’t change the fact that Amir Locke’s life was cut short,” said Frey in an official statement. “To ensure safety of both the public and officers until a new policy is crafted, I’m issuing a moratorium on both the request and execution of such warrants in Minneapolis.”

The mayor promised to work together with experts like DeRay McKesson and Pete Kraska from the Eastern Kentucky University to review the police department’s policies. Both McKesson and Kraska stated that they are looking forward to supporting the mayor in the reform endeavor.

With the moratorium in effect, police officers in the city of Minneapolis will have to follow the “knock-and-announce” approach when executing a warrant. This includes knocking on the door, announcing themselves, and waiting a reasonable amount of time before entering the premises.

No-knock warrants will only be allowed if there is a possibility of imminent harm. Even in that circumstance, the warrant needs to be approved by the police chief.

In body camera video released by the police, officers can be seen entering Locke’s house armed and shouting to make their presence known. A few seconds later, the officers approach a couch in which a black man can be seen covered by a blanket. The man, Locke, rises with a gun in his hand.

At a press conference, Locke’s parents Andre Locke and Karen Wells described their son as law-abiding and respectful to the police. They revealed that some of their relatives work in law enforcement.

The couple apparently coached their son on how to act during a police encounter. Locke had the permit to carry a gun and had no criminal record. “My son was executed on 2/2 of 22,” Wells said, according to The Associated Press. “And now his dreams have been destroyed.”

The police maintain that Locke pointed his gun toward the officers.

“The still shot shows the image of the firearm in the subject’s hands, at the best possible moment when the lighting was fully on him. That’s the moment when the officer had to make a split-second decision to assess the circumstances and to determine whether he felt like there was an articulable threat, that the threat was of imminent harm, great bodily harm, or death, and that he needed to take action right then to protect himself and his partners,” said Interim Police Chief Amelia Huffman said during a news conference Thursday.

Huffman said that Locke’s death was part of a homicide investigation undertaken by the St. Paul Police Department. However, the victim was not named in the original search warrant.

Locke’s family has hired attorney Ben Crump to fight their case. Crump is a civil rights lawyer and has previously secured settlements for families of individuals killed by police officers. He represented George Floyd’s family and secured $27 million compensation.

“What person would not fear for their safety when violently awoken from sleep?! Amir had the RIGHT as a law-abiding, legal gun owner to use his firearm in self-defense, yet the police still shot a man who had his WHOLE life ahead of him! Amir Locke’s execution was UNJUSTIFIABLE!” Crump said in a Feb. 5 Twitter post.