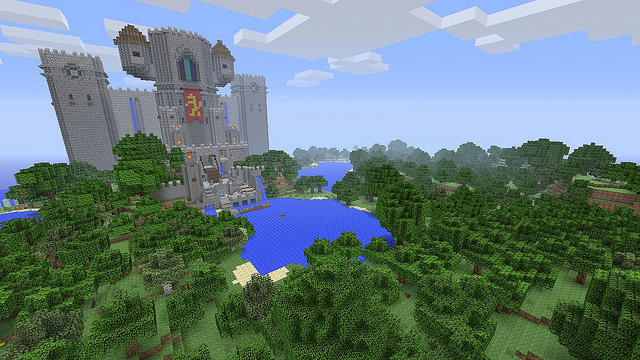 Minecraft is now available on PS3 (Playstation 3) as sales for the Xbox 360 version surpassed 10 million.

The PC version is the most popular, with sales passing 33 million.

PS3 gamers in North America can now download the game.

What is the game?

“Minecraft is a game about breaking and placing blocks,” according t the company’s blog. “At first, you’ll probably build simple structures to protect against nocturnal monsters. Later on, you might work with your friends to create wonderful, imaginative things.”

The PS3 version has everything from the Xbox 360 version, which is considered inferior to the PC version.

Downloadable skins and texture packs will soon be available. Herobrine will likely be not available.

Minecraft: PlayStation 4 Edition and Minecraft: PS Vita Edition are also being developed but there are no release dates yet.