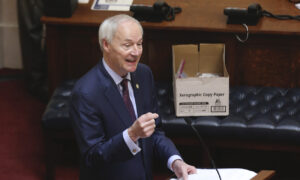 Three minors were shot in Milwaukee on Monday evening during a pick-up basketball game.

The shooting happened just before 7 p.m. near South 26th Street and West Orchard Street on the city’s south side, reported TMJ4.

Police said that a group of youth were playing basketball when an argument broke out.

A person who wasn’t playing came into the scene with a weapon.