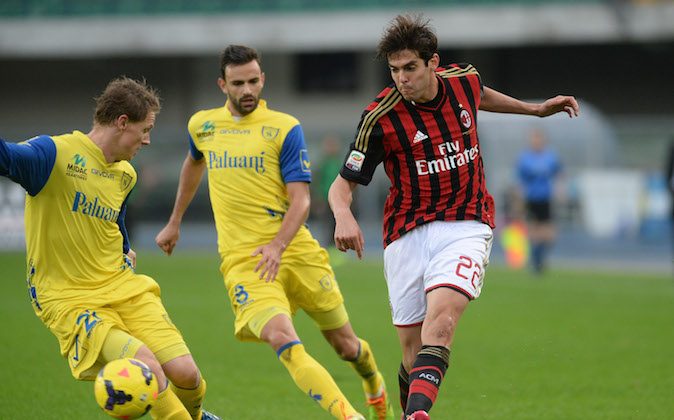 The game will be broadcast on Sky Sport 1 HD Italia, Premium Calcio, Sky Supercalcio HD, and Sky Calcio 1 in Italy.

The game will also air on RAI International in the United States.

Here is an AP article on Milan.

All the talk last week was that AC Milan coach Clarence Seedorf was heading for the sack and everything depended on his next two games against Lazio and Fiorentina.

Milan picked up four points in those two games and Seedorf has blasted his critics.

“Many false things were said,” he said. “I am open to criticism as long as it is constructive, but what I see here is the intention to create controversy by spreading falsehoods disguised as fact.

“The people who wrote certain things have to deal with their own conscience, because mine is clear. I tried to keep the players focused on the game, but it was impossible not to be aware of what was being said outside.”