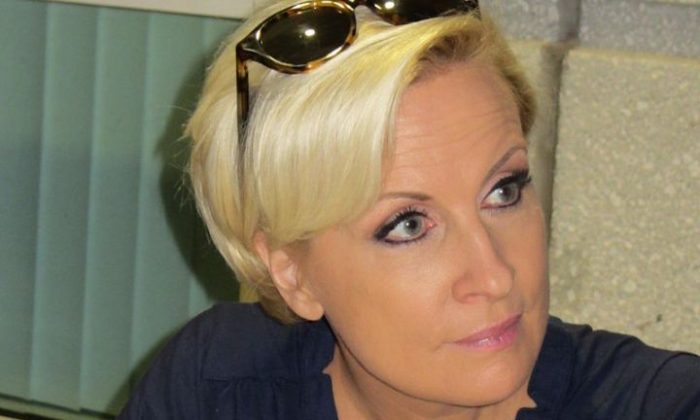 MSNBC host Mika Brzezinski said Friday that she was pressured into being pulled off the air by the campaign of Democratic presidential candidate Hillary Clinton.

“I was concerned the campaign was not understanding that perhaps there was an arrogance. They needed to sort of get off their high horse and understand that this isn’t over,” Brzezinski said on the air.

“I’ll just say it: NBC got a call from the [Clinton] campaign. Like I had done something that was journalistically inappropriate or something and needed to be pulled off the air,” she noted. “I mean, think about that. That’s shooting the wrong messenger.”

During the campaign season, Brzezinski persisted in hosting the show along with co-host Joe Scarborough, the former Republican congressman.

In February 2008, Clinton was able to get an MSNBC reporter pulled off the air. David Shuster, who commented on Chelsea Clinton campaigning for her mother and not answering media questions, was pulled after Clinton’s 2008 campaign demanded an apology and said Clinton herself might not participate in primary debates on MSNBC.

Shuster was suspended for two weeks on NBC News and MSNBC for his comments. At the time, he defended his comments.