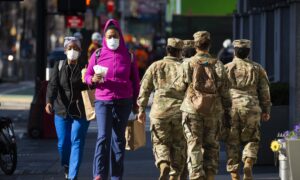 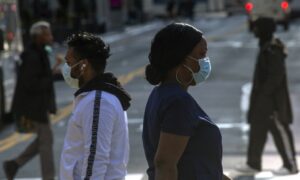 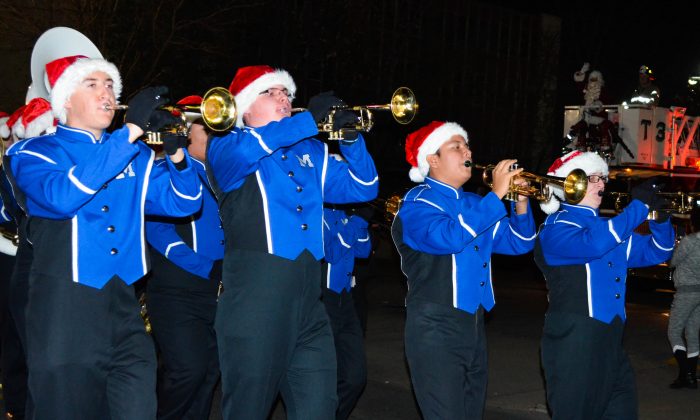 Middletown Lights up For the Holidays

MIDDLETOWN—The evening was moonlit and unseasonably warm—a perfect reason for thousands of Middletown residents to come out for a parade and lighting of the city’s Christmas tree in Festival Square on Nov. 28.

The Middie high school band, football players, cheerleaders, and color guard escorted Santa on a firetruck, the Erie Bell rung out from its own truck, and the Maybrook Boy Scout glockenspiel band brought holiday cheer to the estimated two thousand onlookers watching along North Street and waiting at Festival Square.

The tree lighting brings the community together.
— Police Captain Bennett

The Middletown Business Improvement District sponsored the occasion. Its director, John Degnan, said, “I’m very proud and very thankful to be a part of the event. I think it does a great job of ushering in the holiday season.”

In the giving spirit of the season, Mayor Joseph DeStefano designated Andrew Deaver, a student at Presidential Middle School, as the event’s first honorary chairman.

Andrew said it was great to have the honor and had never seen the city’s Christmas tree lighting. “This is the first time,” he said.

Andrew suffers from fourth stage carcinoma cancer. Andrew’s mother was gratified by the community’s overwhelming support. “This whole community has come together and has helped us get through this.”

Leading the parade was the Maybrook Troop 236 Boy Scout bell and drum corps. About 20 boy scouts played holiday music on glockenspiels, hand-held xylophones, whose sound best expressed the Christmas season. “This is a Christmas parade with a Boy Scout troop that has a marching band,” said Bill, one of the troop leaders.

Directing the parade traffic around a corner, Middletown Police Captain Bennett has supported the event for ten years. “It’s a good community thing. The tree lighting brings the community together.”

Of course, Santa Claus was star of the show as he rode through town on a Middletown fire truck. He expressed his delight at all the well-behaved children waving at him along the parade route. “Their cheers just bring me alive.”

The crowd cheered and clapped as a thousand tree lights came to life with Santa’s magic touch.

As firetruck #3 traveled down North Street, Santa worked his magic on the little ones who watch him. The crowd waited at Festival Square for more enchantment. “I’m going to be lighting the tree with my magic touch,” Santa said.

President of the Common Council Miguel Rodrigues provided candy canes for children during the parade.

The highlight of the evening had arrived. Santa was dramatically lifted over the crowd to the top of the two-story tree donated by the Levi family. As merry ol’ St. Nick neared the star at the top, children were yelling “Santa, Santa.”

Emcee for the evening Jerry Cammarata, dean of student affairs at Touro College, led the crowd in a countdown. The crowd cheered and clapped as a thousand tree lights came to life with Santa’s magic touch.

Cammarata told the crowd the evening belonged to the residents of Middletown. “This is your Christmas tree.” He thanked Santa for coming to Middletown and giving children an experience they would not forget.

Following the tree lighting, an estimated crowd of 400 walked to the Paramount Theatre for a showing of the classic, “It’s a Wonderful Life.” An organist entertained movie goers before the movie.

A BID staffer noted the holiday atmosphere with a lots of kids and families. “This year it’s a wonderful, wonderful crowd. The weather is fine and they all want to celebrate.”