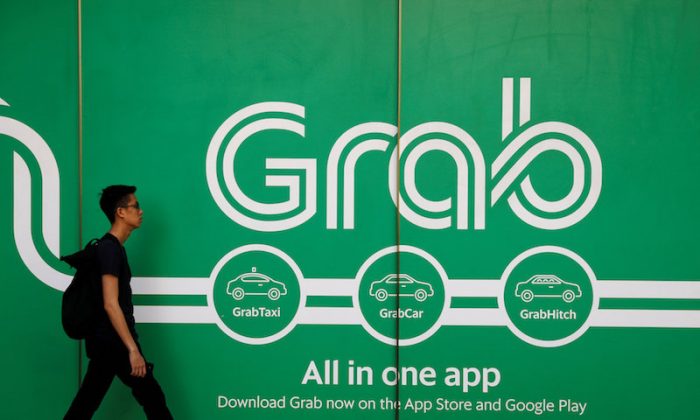 Microsoft Corp is investing in Southeast Asian ride-hailing firm Grab as part of a partnership that the two companies said will allow them to collaborate on technology projects, including big data and artificial intelligence.

The companies did not disclose the deal value.

Grab had earlier said it planned to raise roughly $3 billion by year-end, of which it has already raised $2 billion.

Last week, Reuters reported that existing backer SoftBank Group Corp was closing in on a deal to invest about $500 million in Grab as part of the funding round.

Sources told Reuters that Grab is likely to tap strategic and financial firms for the remainder of the funding.

Before the deal on Oct. 9, it raised $2 billion in 2018, led by Toyota Motor Corp and financial firms, including Microsoft co-founder Paul Allen’s Vulcan Capital.

Singapore-headquartered Grab has taken its ride-hailing business to 235 cities in eight countries in Southeast Asia in the past six years.

It is looking to transform itself into a leading consumer technology group, offering services such as food and parcel deliveries, electronic money transfers, micro-loans and mobile payments, besides ride-hailing.

Grab will work with Microsoft to explore mobile facial recognition, image recognition and computer vision technologies to improve the pick-up experience, the companies said in a statement on Oct. 9.

For example, passengers will be able to take a photo of their current location and have it translated into an actual address for the driver.

Other areas of the five year-agreement include Grab adopting Microsoft’s Azure as its preferred cloud platform and using it for data analytics and fraud detection services.

Southeast Asia, home to some 640 million people, is shaping up as a battleground for global technology giants such as Alibaba, Tencent Holdings Ltd, JD.com, Alphabet Inc’s Google and SoftBank, particularly in ride-hailing, online payments and e-commerce.

Competition for Grab is heating up with Indonesian rival Go-Jek also expanding in the region.