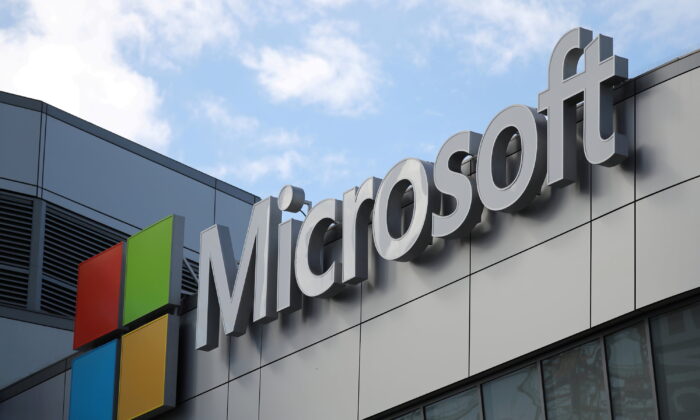 ATB, in which sanctioned billionaire Mikhail Fridman held an interest via Alfa Group, had over €1.2 billion in assets, according to a 2020 report.

ATB lost access to email boxes containing critical information for trustees to investigate the causes of the bankruptcy.

Microsoft is vulnerable to daily penalties of €10 million ($10.5 million), with a maximum penalty of €100 million.

The trustees will look to liquidate the bank’s assets, followed by investigating the causes of the bankruptcy.

The central bank said it would pay eligible ATB account holders a maximum of €0.1 million per person.