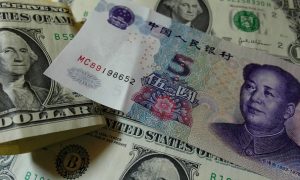 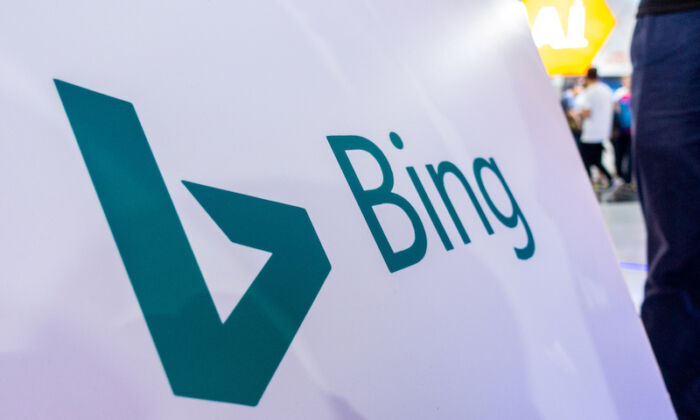 Microsoft Corp’s Bing search engine has been blocked in China, the company said on Jan. 23, making it the latest foreign technology service to be shut down behind the country’s Great Firewall.

“We’ve confirmed that Bing is currently inaccessible in China and are engaged to determine next steps,” the company said in a statement.

So as best I can tell, now that Bing appears to be blocked in China, the only English-language search engines still accessible to Chinese Internet users are Gibiru (which prides itself on indexing information on chemtrails and the like) and Yandex, the Russian search engine.

It is the U.S. technology giant’s second setback in China since November 2017 when its Skype internet phone call and messaging service was pulled from Apple and Android app stores.

A search performed on Bing’s China website—cn.bing.com—from within mainland China directs the user to a page that says the server cannot be reached.

Has Bing been blocked in China?! A mediocre search engine yes, but…FML pic.twitter.com/EH1vlgQLvd

Has Bing been blocked in China?! what happen? pic.twitter.com/yZgGwBXeZC

The Financial Times, citing a source, reported on Jan. 23 that China Unicom, a major state-owned telecommunication company, had confirmed the government order to block the search engine.

Cyberspace Administration of China (CAC), a government watchdog, did not respond to faxed questions about Bing’s blocked website.

Microsoft’s Bing search engine has been blocked in China following a government order, according to 2 sources familiar with the matter.

The block removes the only well-known foreign search engine left in China, following the retreat of Google in 2010.https://t.co/OY4MYCkx2B

Microsoft also has a partnership with Chinese data center provider 21Vianet to offer its products Azure and Office 365 to clients in the country.

Its R&D center trained a number of the country’s most important AI entrepreneurs. It formed jv’s with local companies to sell its cloud. To allay security concerns it showed source code. It even hosted a Xi Jinping tech exec confab that sorta was set up to show up politicos in DC

Alphabet’s Google search platform has been blocked in China since 2010. Google CEO Sundar Pichai said in December it has “no plans” to relaunch a search engine in China though it is continuing to study the idea amid increased scrutiny of big tech firms.

President Xi Jinping has accelerated control of the internet in China since 2016, as the ruling Communist Party seeks to crack down on dissent in the social media landscape.

In a statement on Jan. 23, CAC said it had deleted more than 7 million pieces of online information and 9,382 mobile apps. It also criticized technology company Tencent’s news app for spreading “vulgar information.”