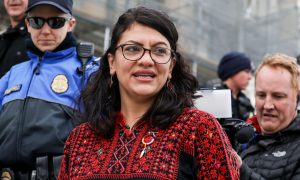 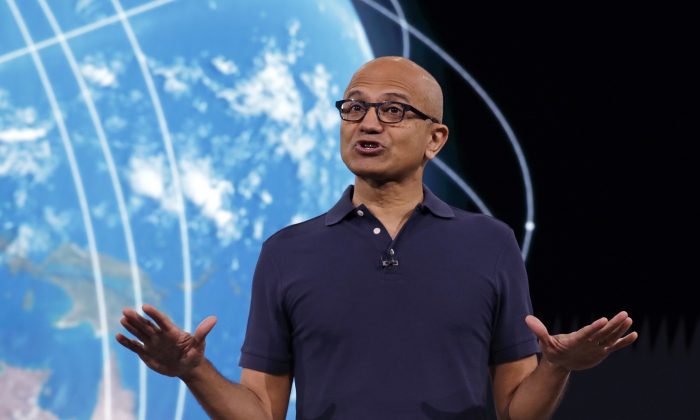 Microsoft announced an ambitious effort it says will make voting secure, verifiable, and more transparent with open-source software. Two of the three top U.S elections vendors have expressed interest in potentially incorporating the software into their voting systems.

The software kit is being developed with Galois, an Oregon-based company separately creating a secure voting system prototype under contract with the Pentagon’s advanced research agency, DARPA.

Dubbed “ElectionGuard,” the Microsoft kit will be available this summer, the company says, with early prototypes ready to pilot for next year’s general elections. CEO Satya Nadella announced the initiative on May 6 at a developer’s conference in Seattle.

Nadella said the program’s software would help “modernize all of the election infrastructure everywhere in the world.”

Three little-known U.S. companies control about 90 percent of the market for election equipment, but have long faced criticism for poor security, antiquated technology and insufficient transparency around their proprietary, black-box voting systems. They are Election Systems & Software (ES&S) of Omaha, Nebraska, Dominion Voting Systems of Denver, and Hart InterCivic of Austin, Texas.

ES&S and Hart InterCivic both expressed interest in partnering with Microsoft for ElectionGuard. A spokeswoman for Dominion said the company looks forward to “learning more” about the initiative.

Microsoft officials said the ElectionGuard development kit will be provided free of charge as part of its Defending Democracy Program. They also announced a cut-rate Office 365 application suite for political parties and campaigns at a 75 percent discount, the price the company charges nonprofits. Both Microsoft and Google provide anti-phishing email support for campaigns.

Benaloh helped produce a National Academies of Science report last year that called for an urgent overhaul of the rickety U.S. election system, which faced serious threats from Russian hackers who in 2016 attempted to infiltrate voting administration systems in several states.

That report called for all U.S. elections to be held on human-readable paper ballots by 2020. It also advocated a specific form of routine post-election audits intended to ensure that votes are accurately counted. While U.S. officials say there is no evidence of hackers tampering with election results, experts say systems used by millions of U.S. voters remain susceptible to tampering.

ElectionGuard aims to provide “end-to-end” verification of voting in two ways, Benaloh said. First, it lets voters confirm that their votes are accurately recorded. Second, the unique coded tracker it produces registers an encrypted version of the vote that keeps the ballot choice itself secret while ensuring votes are accurately counted. Outsiders such as election watchdog groups, political parties, journalists, and voters themselves can verify online that votes were properly counted without being altered.